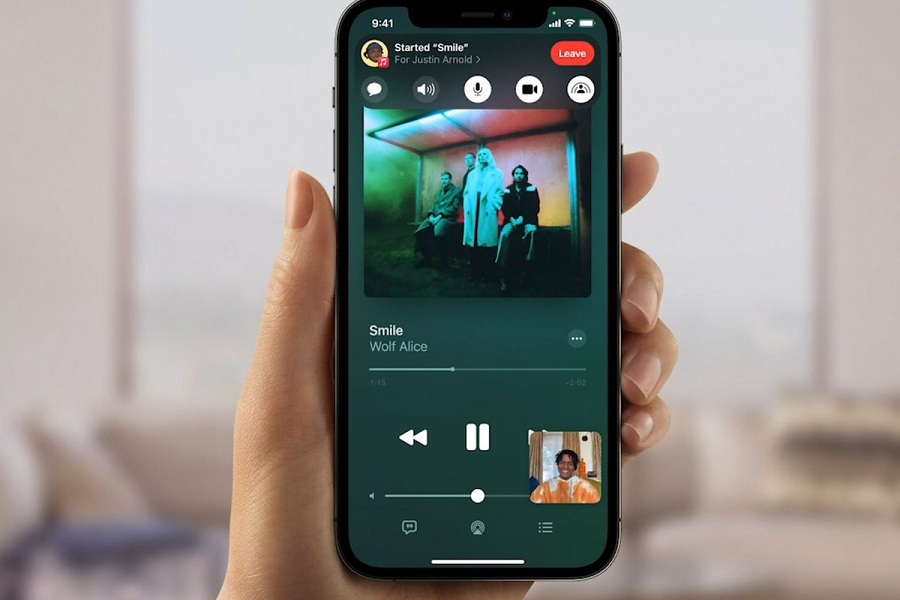 When the iOS 15 beta released with the new FaceTime SharePlay feature to share the screen of the iPhone between users, everyone praised it and wanted to use this feature as soon as possible.

FaceTime’s SharePlay feature is specially designed to listen to music and watch movies by sharing an iPhone screen while sitting in another corner of the world. It is the best feature to enjoy an online party while sitting far. This feature stole everyone’s heart.

But suddenly, Apple disabled FaceTime’s screen share feature from the iOS 15 beta 6 update. And the sad part, iOS 15 FaceTime screen share is not working right now even after installing the stable and final IOS 15 update.

Sadly, there is no issue with iOS 15’s FaceTime screen share feature, or nothing is wrong with your iPhone. Unfortunately, the final iOS 15 version is also missing as Apple officially put this feature aside and worked on it to give the best experience.

Also, Apple said that “We’re thrilled with the high level of enthusiasm we’ve seen from the developer community for SharePlay, and we can’t wait to bring it to users so that they can experience your apps with their friends and family in a whole new way,”

How To Get FaceTime SharePlay Screen Share On iPhone

There is no official update from Apple about adding FaceTime SharePlay to iPhones. But many leaders are claiming that Apple could add this feature from the next iOS 15.1 update.

Let’s wait for the next iOS 15.1 update? I hope they will add this feature ASAP. What are your thoughts about this feature? Drop a comment below.

iOS 15 Live Text Not Working on iPhone: How To Enable
How long does iOS 15 take to install & download?
Comment