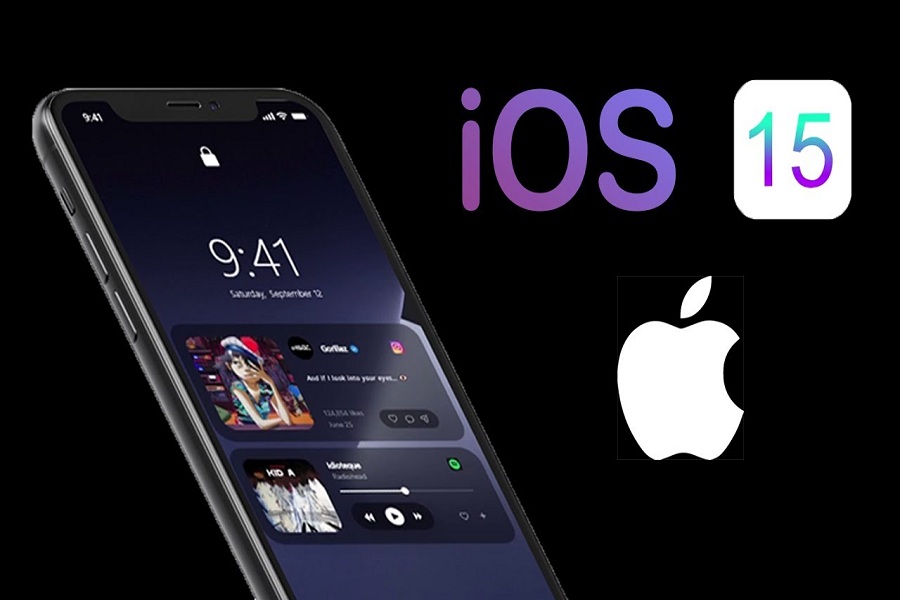 Apple’s schedule follows the same pattern every year as they release a new version of iOS, iPadOS, iPhones, iPod Touch, iPad, MacBook, and Mac, every year. While people love iOS 14, the makers have already started working for the upcoming iOS 15 update.

There is no doubt that Apple’s iOS 14 is the best update since its release. The company has something exciting for iPhone users, which we will see from the iOS 15 developer beta in June 2021. If you don’t know whether your device will support iOS 15 or not, you can also check the iOS 15 compatible devices list. Without wasting much time, let’s discuss the upcoming iOS 15 features!

For the years, iOS users were struggling with Apple’s default mail and browser apps. But they finally break the jail with iOS 14 by allowing them to change default mail or browser app. Similarly, Apple will open more doors for Messaging, Calendar, or any other apps to join the iOS 15 update’s default apps.

People around the world spend more time at home working through Zoom, Skype, and Meet app. By the end of 2021, people learned how to work from home using online conference apps. Considering the same, Apple is also working on the new Presentation Mode for the FaceTime app, which will also work significantly for meetings and online conferences.

Widgets added the real charm to iOS 14. There were limited widgets compatible apps available at the start, but later many apps release the new update work widgets properly. Still, you have to unlock the device and go through the widgets to launch any app. But with iOS 15, people expect the new lock screen widgets function that allows users to access widgets right from the lock screen without unlocking the device.

As of now, these were the most buzzing features of iOS 15 people are expecting. What do you want to see from the next iOS 15? Nothing is confirmed yet, but we will have to wait for the first iOS 15 beta in June and then the final stable version to be unveiled in September with the iPhone 13. If you have anything to share about the next iOS 15 and iPhone 13 please do not hesitate to share with us through the comment box.

Will Apple Release AR Glasses This Year?
How To Add Ringtone to iPhone 12 or 11 For Free iOS 14
Comment