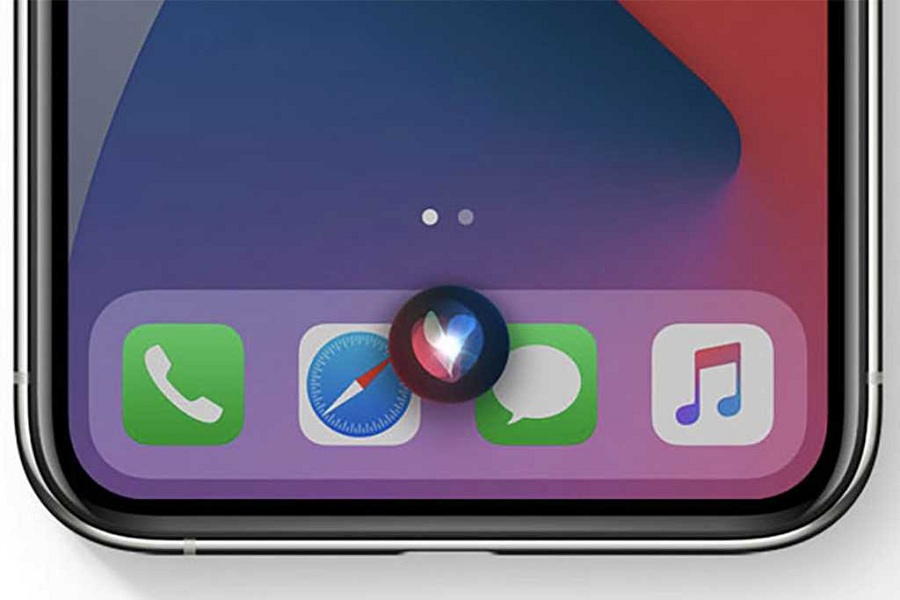 Apple has done a good job with iOS 15. Several new improvements and features are going to come with this new update. However, among the major improvement are notices in Siri. Apple has listened to the users who wanted many new features in Siri. For instance, now Siri on iPhone and iPad running on A12 Bionic chip or higher can do on-device processing and take offline requests.

Here, we will discuss all the new things that iOS 15 has brought to make Siri powerful.

Siri: Device-Internal Voice Processing and Personalization Requires an A12 Chip

The more often the voice assistant is used, the better the speech recognition becomes. This is how Siri remembers contacts with whom you interact the most, new words that are typed and preferred topics in order to improve certain processes. All this data will not be uploaded to servers to make the system better but remain only on your iPhone or iPad.

This has become possible due to Apple Neural Engine that is inside your iPhone or iPad that runs on an A12 chip. Thus, you need to check if your device is supported by this new feature or not. In addition, this function will be available in limited languages such as Deutsch, English, Spanish, French, Japanese, Cantonese, and Mandarin.

With the function mentioned above available with Siri, many requests can be handled by Siri even when your device is not connected to the internet. It can set alarms, timers, play music, launch apps, and open setting options. Apple also claims that Siri can process text messages, phone, and sharing requests.

If you want to share something, such as an image, a website, or a song, you can directly ask Siri on the iOS 15 iPhone to send it to a particular contact. When you request sharing that cannot be shared by Siri, for example, a text thread, it will send a screenshot of it. You just need to command Siri, and it will acknowledge your request. This feature is compatible with Apple’s apps such as Music, Podcast, Photos, Websites, News, and some others.

The Context Is Also Getting Better

Siri has become smarter with iOS 15 as it can remember the context between multiple requests. For instance, if you ask a question like “how long is a store XYZ open? And “How much time will it take to reach there?” Siri would understand the context and process accordingly.

With new updates, you can use Siri to control HomeKit devices at a particular time as well. For instance, if you want the lights of a living room to switch off at 10 PM, you can command this to Siri in advance. You can request like “Hey Siri, turn the lights off of living room at 10 PM. Similarly, Siri can also take geolocation commands. For instance, you can command to turn off the lights when you leave the house. Whenever you command Siri to Control HomeKit devices, it uses the Automation section in the Home app.

You can also delete such automation created by Siri in the Home app. You can make changes within the app. Developers of HomeKit can add Siri support. However, to use Siri with third-party devices, users must have a HomePod that redirects the requests automatically. With the integration of Siri, users can use their HomeKit products for Siri requests such as controlling devices, reminders, sending text, and much more.

It has been quite a time since Siri can announce notifications such as incoming calls or messages while using AirPods or Beats. This feature has got a bigger update with iOS 15. Now, Siri will be able to announce time-based notifications when the AirPods are connected. However, the feature must be activated in the system settings. Users can also reduce the whole thing to individual apps. Nevertheless, these notifications will not be time-sensitive.

In addition, there is a feature that allows Siri to announce received messages when connected to CarPlay. You can turn off or turn on this setting. You would also see an option to switch off or on the announcements when a text is read. Siri would remember your settings.

Along with general notifications, Siri with iOS 15 can now announce reminders that appear while using AirPods or Beats headphones. This would be useful if you use AirPods regularly.

Apple has revised the SiriKit interface as part of the update. This removed several Siri requests that developers could use with third-party apps. With iOS 15, users will not be able to command Siri to use third-party apps. For instance, you cannot book a ride on Uber, pay your bills, or create task lists in such apps. If you still don’t want to do without it, you can replace some of these Siri functions with shortcut options that can be triggered with Siri.

These are some of the best things that we are going to witness in iOS 15’s Siri. Along with all these, many other features are also coming with iOS 15. According to Apple, the final versions of iOS 15 and other OS will appear in the fall as usual.

Pink iPhone 13 Color To Come This Year
YouTube iOS Search Not Working 2022: How To Fix It On iPhone
Comment