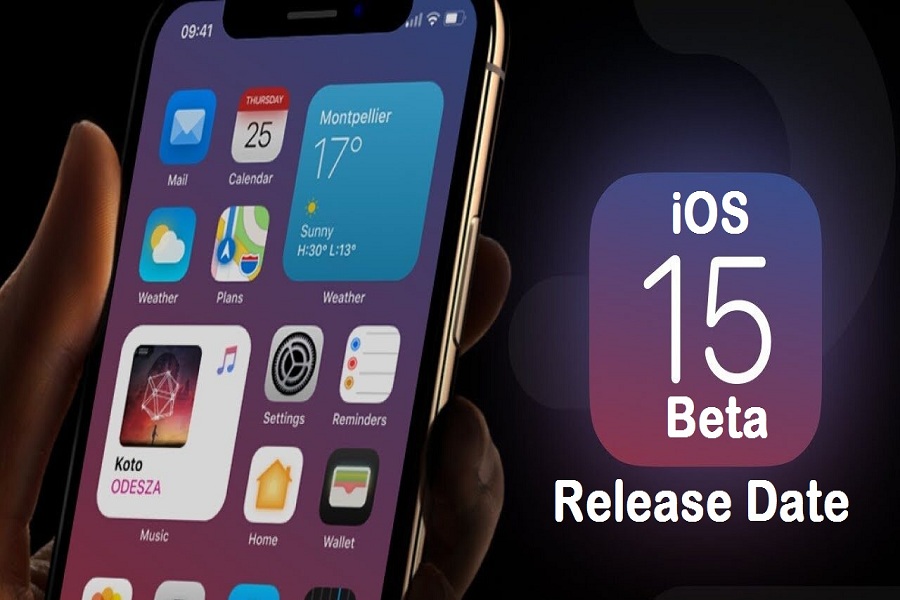 Every iOS developer is now waiting for Apple’s most awaiting iOS 15 update since Apple brings some great features for iPhone users. But the question is when Apple will release iOS 15 beta program for developers.

A couple of days ago, Apple finally confirmed the release of the next iOS 15 update. They announced that the next iOS 15 beta version would be available for testing from June 7 at the WWDC event.

With the release of iOS 15 beta, Apple will land other updates like macOS, tvOS, watchOS, and iPadOS version of beta for developers only. After few weeks, the company will give iOS 15 public beta for other users. But the final version will land in September with the release of the next iPhone 13 models.

From this year, Apple is abandoning older devices like iPhone 6S, iPhone 6S Plus and older iPhone SE. Hence, you will not be able to install iOS 15 beta on iPhone 6S or 6S Plus.

Everything You Need to Know About Kattana and Kattana IDO on Polkastarter
Is Apple Launching VR/AR Headset This Year?
Comment