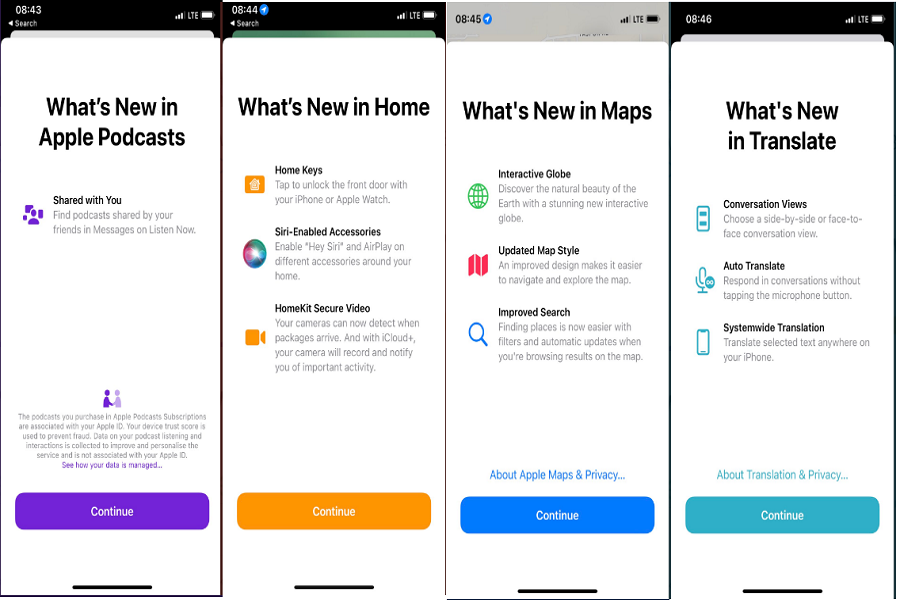 Apple has got a lot of time to make its next iOS 15 update the most powerful and stable as they keep releasing a new beta before landing the final iOS 15 version for everyone. Recently, Apple releases the new iOS 15 beta 8 update.

As an Apple geek, I also downloaded and installed iOS 15 beta 8 on my iPhone. It took me more than two hours to find the new feature of iOS 15 beta 8 update.

What is Splash Screen on iOS?

From the decade, we have not heard about the Splash Screen feature of iOS. This feature is specially designed to show the new content while opening the app. It will cover the entire screen to show the new content until the main page of the app loads properly. Apple added this feature to let the user know that the app is loading and the Splash screen will vanish once the app loads the main page.

There is no confirmation about how Apple will show the Splash Screen on iOS 15, but we can assume that it will show the content based on your use of apps on your iPhone or any other Apple device.

We have not found any other change on iOS 15 beta 8 yet. But we are working on it to find the new features of iOS 15 beta 8 update.

Have you installed iOS 15 beta 8 on your iPhone? Did you find any new features or change on iOS 15 beta 8? Please share with us through the comment box.