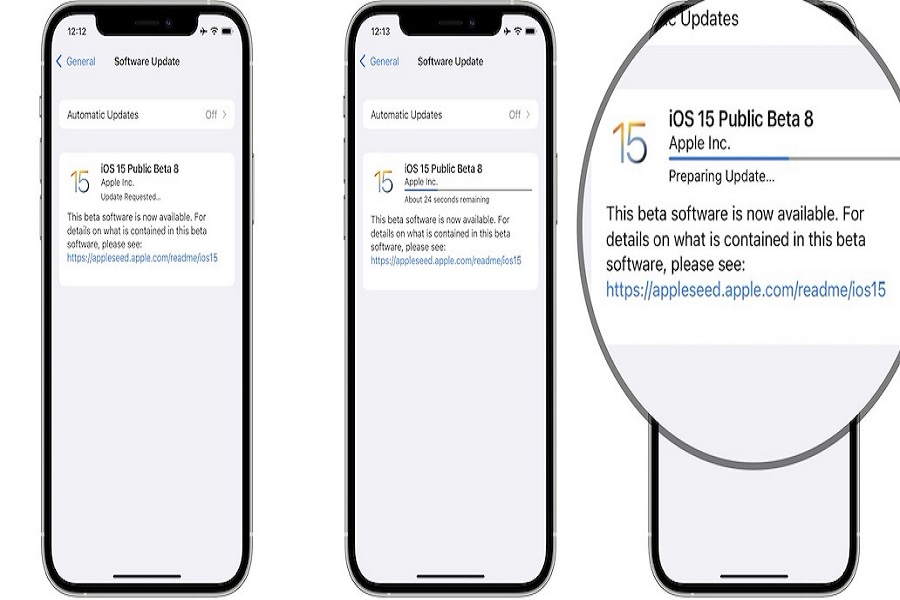 September has started and Apple is all set to launch the iOS 15 anytime this month. Before that Apple is continuously launching the beta version for the developers and other users to get feedback about the issues and features. Apple has recently launched the iOS 15 Beta 8 version and we all are excited to know what all new features Apple has included in it. The Beta 8 version has just launched and we have collected a list of changes that Apple has introduced which you will be able to see. In this article we are going to discuss the new changes or features that have been added.

There aren’t many changes in the beta 8 version of iOS 15. There are a couple of UI changes but not much changes in the features or we can say that there is no new feature which has been added by Apple.

Apple has added an option to Add Photos in the Maps application. So if you have searched a place on the Maps and you have a pic for that place that you want to add or want to submit then you can do that and for doing that you will see an option ‘Add Photos’ above ‘Rate This Place’ option. This will help you to add/upload the pic of the places easily and quickly.

You will also be seeing new splash screens for the Translate and Podcast apps in the Beta 8 version of iOS 15. These splash screens are really beautiful and are catchy.

There are some issues in Beta 8 iOS 15 which have been reported and we may see Apple resolving these issues soon. Let’s see what those issues are.

There are some more issues which we are expecting Apple to resolve before the final launch.

You need to have a Beta Tester Profile for updating iOS to Beta 8, if you are having tester profile then follow the below steps to download and install iOS 15 Beta 8

It is expected that iOS 15 will be launched in this month only and we are waiting for the latest updates. If you have a Beta tester profile then you can also enjoy the beta 8 version and you can also let us know what other new features or issues you have seen in the comment section.