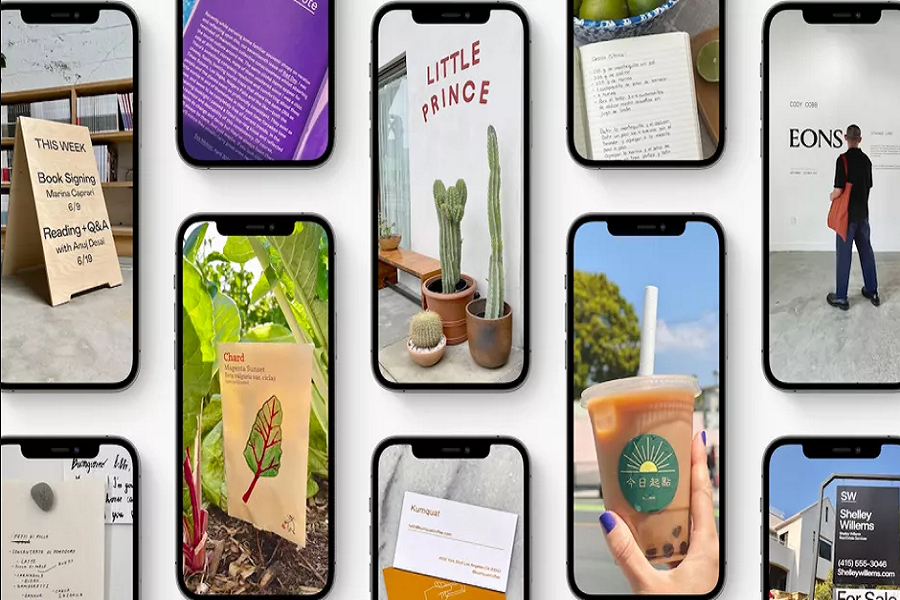 giant promises new features that we have never seen before. Since the upcoming iOS 15 and iPadOS 15 will be compatible with older iPhone models and iPad, a large number of people are excitingly waiting for these updates. WWDC 2021, Apple presented the new and official insights into the upcoming operating system updates. There will be many new functions and features in these OS updates. Let’s take a tour of the new functions that we will get to see in September.

One of the major updates in iOS 15 is FaceTime. FaceTime’s Spatial Audio feature allows people to know where sound is coming from. A new microphone mode allows us to separate a user’s voice from background noise. New FaceTime would also have a Portrait mode and Grid mode for video calls. Users will be able to blur background with a Portrait mode and see many faces during a video call with the Grid mode.

Basically, FaceTime is updated to give competition to Zoom. You will be able to arrange a call on FaceTime and share its link through messages, text, or email. Thus, users can access FaceTime on Android, Windows, and other platforms. With the SharePlay function, you can share media files and watch them together on the call.

In order to be able to better sort the numerous notifications received during the day in the future, Apple is introducing the so-called “Notification Summary.” Messages are divided into categories. For instance, users can only view notifications from friends, colleagues, or news related to work. Apple expects more focused work from this and a better division into private and professional times.

In iOS 15, various statuses, such as “Do Not Disturb,” can be set, which are linked throughout the system. This means that users do not have to set them separately in each setting. Apple calls the function “Apple Focus.”

Spotlight is the central place to find things on iPhone or iPad. In iOS 15, Apple Spotlight adds an extended photo search. In addition, the manufacturer introduces a reminder function that summarizes images of certain events in a nice overview. A similar feature is already available

iOS 15 is going digital. In addition, some new functions are integrated into Wallet. This includes, for instance, other key cards for cars that allow the car door to be unlocked digitally without having to take the iPhone out of your pocket. A well-known partner is BMW. Admission cards, for example, for the Disney parks, employee IDs or hotel keys, as well as ID cards and driver’s licenses, can also be stored in Wallet in the future.

Apple Maps will show even more information in the future. These include, among other things, lanes, bus routes, departures, crossings, and sidewalks. There are new stop displays and information on bus and train lines in the area of public transport. The map service also gets a new dark mode with illuminated buildings, more details in the 3D view, and more.

What You Should Know About iPadOS 15

With iPadOS 15, the focus is primarily on the new widgets. Even more choices than before should ensure better-sorted home screens and more productivity. For example, a new widget for Apple TV or a photo widget allows images to be displayed even larger. Apple is also bringing the App Library, which is already known from iOS to iPadOS 15.

With the help of a multitasking menu, users with iPadOS 15 should be able to switch to split view mode even more easily than before. Up to now, gestures were necessary for this, but many could not cope with them. New windows can be opened without leaving the split view mode. There is also a so-called “shelf” on which various windows for the split view mode can be placed. Overall, Apple has also expanded the multi-user mode and is bringing the “Translate” translation app to the iPad.

Should You Install iOS 15 Public Beta? How to Become an Apple Beta Tester?
How To Download & Install iOS 15 Developer Beta With Finder On iPhone
Comment