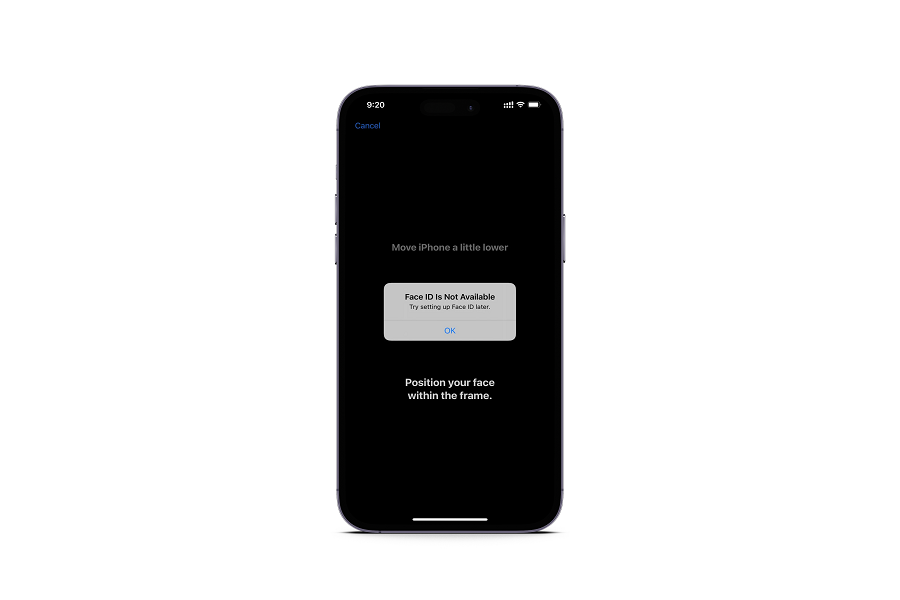 Alongside iOS 16.1 update, Apple also landed iOS 15.7.1 for the non-compatible iPhone. Sadly, some iPhone users are facing face is not working issues after IOS 15.7.1 update. The new iOS 15.7.1 mainly focuses on bug fixes and is released as the major security patch update. Hence, the user should update the device to fix security flaws.

Many users have already installed iOS 15.7.1 and reported the face needs to be fixed. According to them, when a user tries to unlock the iPhone via Face ID, the device shows a popup that says “Face ID Is Not Available .”The iOS 15.7.1 Face is not working error asks users to try settings up Face ID later and to position the face within the frame. Even after following the instruction, face ID is not working on iOS 15.7.1 update.

To fix the iOS 15.7.1 Face ID not working issue, users can install iOS 16.1 and downgrade to iOS 15.7 on iPhone. It helped many users. If this worked for you or you know any other working methods to fix the same, please share them in the comment section.