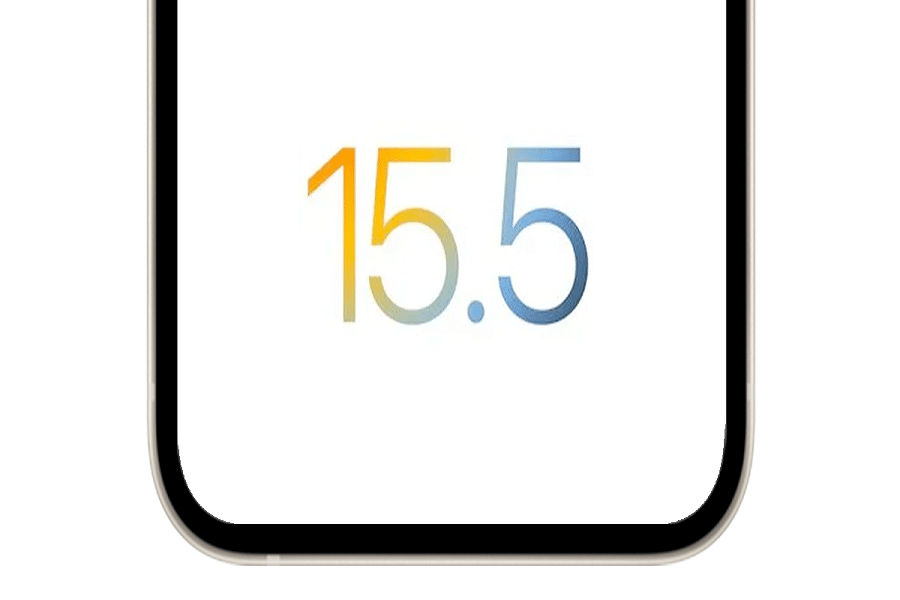 Apple definitely keeps users busy with all the updates coming through. Apple last released 15.4 version with bug fixes and some amazing new features, but it also included some major battery draining issues. Now finally, Apple has released 15.5 RC. This update has been tested for several months. In comparison to iOS 15.4, iOS 15.5 will have several new features. Some old features may also return as per the sources. Many issues have been resolved in iOS 15.5 RC as well. Before continuing let us first learn what is RC.

WHAT DOES RC MEAN?

The terms “release candidate” or “final candidate” typically suggest that the iOS 15.5 and iPadOS 15.5 betas presently being tested will be the final beta before they are published to the public. This is why Apple also releases the entire release notes of the update at the same time. Apple released iOS 15.5 Release Candidate (RC) software builds for developers and beta testers, implying that final public releases for iPhone, iPad, Mac, Apple Watch, and Apple TV devices would be available shortly.

Apple released iOS 15.5 RC to developers and public beta users on May 12, 2022, after more than a month of beta testing. This particular update is very large because we’re transitioning from a beta to a final version; it’s 5.27 gigabytes on the iPhone 13 Pro Max and about four to five gigabytes on all of the devices here, so it’s a pretty large install that’s typical when you transition from a beta to a public version or from a public version back to a beta. Along with this, Apple published iPad OS 15.5 RC, watch OS 8.6 RC, tv OS 15.5 RC, mac OS 12.4 RC, and HomePod OS 15.5 RC, which are all now accessible.

According to Apple’s official release notes, iOS 15.5 includes improvements to the Apple Cash card, Apple Podcasts, and other features and bug fixes.

APPLE CASH: Apple Cash has been improved with this latest operating system version. Users will be able to simply send and receive money with Apple Cash after this update. Users will also be able to transfer money to their wallets using Apple Cash Card.

APPLE PODCAST: Apple Podcasts will have new options that allow consumers to conserve their iPhone storage. It also contains a new feature that allows you to restrict the number of episodes kept on your iPhone and automatically remove older ones.

HOME AUTOMATION: The final candidate version also fixed an issue that caused home automation to fail when it was triggered by people entering or leaving.

APPLE CLASSICAL APP: The software, according to Apple, would allow users, particularly classical music fans, to listen to their favorite classical tunes on-demand, resulting in a “more enjoyable listening experience.” The Apple Classical app will be integrated into Apple Music and released as a standalone app, most likely in iOS 15.5. However, the software is not yet accessible for beta testing.

Finally, the final candidate version will include a Home app update that shows Wi-Fi signal indications for the HomePod.

iOS 15.5 RC and iPadOS 15.5 RC are currently available to developers. iOS 15 will support all of the devices that were supported by iOS 14. So, if you were able to update to iOS 14, you’re OK for at least another year, even if you still have an iPhone 6s Plus, an iPad Air 2, or an iPad mini-4. We’ve compiled a complete list of every supported device, if you want to know if your device is compatible with iOS 15 or iPadOS 15, check the list below.

How To Redeem Codes In Subway Surfers 2022 On iPhone
What is BGMI 2.0 new update size for iOS?
Comment