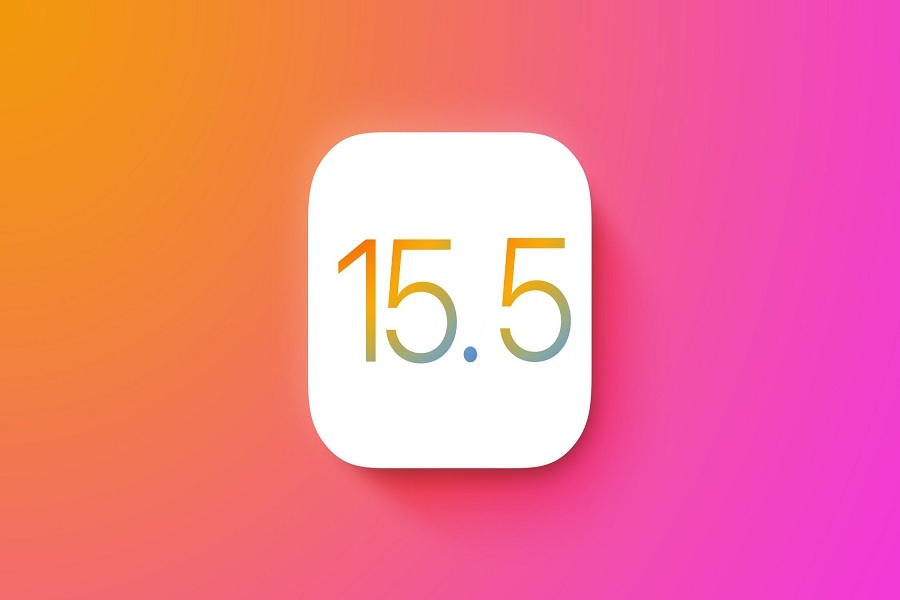 Have you downloaded the recent update of iOS 15.4 and faced battery draining and other issues? Well, you’ll be glad to know that you are not alone who is annoyed with these glitches. Since the launch of the iOS 15.4 update, Twitter and other social media platforms are flooded with the users’ complaints about such errors.

It’s no wonder that updates are launched to make the experience easy and hassle-free but this has created a mess for all Apple users, especially with iPhone 12 and 13. As a result of this, people are eagerly waiting for the next update so they can get rid of such faults immediately.

Rumors of 15.5 are already on the rise; however, the exact schedule or any official announcement isn’t yet released. Curious to know more about this new launch? Keep scrolling the page and learn about the expected schedule. The post also outlines some of the errors of iOS 15.4 that exactly give rise to iOS 15.5 this soon. Without further ado, let’s rumble.

The public release of iOS 15.5 is expected in May 2022. Users are currently waiting for an iOS 15.4.1 upgrade because iOS 15.4 has many problems. However, this is just an expectation as Apple has yet to announce a precise release date.

Since Apple has already begun testing, the official launch is scheduled for the spring in the first half of April 2022 or May, most likely. In April 2022, Apple may make iOS 15.5 beta available to developers via an over-the-air update in the Settings app.

Keep in mind that the software’s rollout is entirely dependent on Apple and its predetermined timetables and we are just outlining the predicted schedule based on the rumors. The official iOS 15.5 rollout schedule may differ from what we’ve listed above, but it will happen around.

The program will likely remain in the testing phase for weeks or months. Upgrades to iOS sometimes take a few minutes to emerge, so don’t be afraid if you don’t see new software right away.

What are the common problems in iOS 15.4 Update that lead to iOS 15.5 launch?

Since it is clear that iOS 15.5 is going to be launched soon, let’s find out what exactly leads to the launch of new software this early.

It is known to everyone that some iPhone 12 and iPhone 13 owners have issues after updating iOS 15.4. Some problems are new, while others were present in iOS 15.3.1 and previous versions of iOS 15.

Installation troubles, first- and third-party app issues, UI latency, Exchange issues, Touch ID and Face ID issues, and unexpected battery depletion are among the current problems. If you’re still using iOS 15.3.1 or earlier, keep this in mind. You won’t be able to switch back once you’ve installed iOS 15.4.

Apple just ceased signing iOS 15.3.1, which means you won’t be able to downgrade your iPhone’s software to iOS 15 if iOS 15.4 begins to cause issues. You also won’t be able to go back to any version of iOS before 15.3.1.

If you’re having trouble with iOS 15.4, check out some tips to help you fix iOS 15 battery life issues available over the web.

A Brief Guide to iOS 15 Features

While iOS 15.4 update brings certain issues, it is also equipped with several excellent features that Apple users are absolutely loving it. Check some of them here.

Face ID may get used while wearing a mask with iOS 15.4. Open your iPhone and then authorize apps and passwords. Your iPhone can now recognize you even while your mouth and nose are covered by analyzing the distinctive traits around your eyes.

With Focus, you can match your devices to your mood. Filter notifications automatically based on what you’re doing right now. To turn everything off, turn on Do Not Disturb, or select one of the offered Focuses for work, health, mindfulness, gaming, reading, or personal time, driving.

Notifications feature a new look, with big icons and photos of people’s contacts. Get a daily summary of your alerts delivered to your inbox, either in the morning or evening or time you decide. The summary is intelligently organized by priority, with the most relevant notifications getting displayed first. As a result, you’ll be able to remain on top of everything.

A new dedicated driving map highlights features such as traffic and incidents, and a route planner allows you to visualize your impending travel by selecting a future departure or arrival time. You may restrict your search results for restaurants by cuisine or whether they offer takeout. You can also opt to see just places that are currently open. Maps automatically update your search results when you change the map while searching.

Spotlight uses Photos metadata to search your whole photo library for certain locations, people, settings, or even specific items in the photos, such as a dog or a car. To find images transferred using Messages, include a contact name in your search. Spotlight allows you to look for photos of people, animals, monuments, and more on the internet.

Apple Music song recommendations are tailored to you, combining expert recommendations with your music preferences and what’s in your images and videos. Song suggestions can even propose songs that were popular at the time and location of the recollection, songs you listened to while traveling, or a song by the artist you saw at a concert.

In Settings, you can see how many apps have accessed your location, images, camera, microphone, and contacts in the previous seven days. It also tells you which applications are linked to other domains and how recently they did so. That is a supplement to an app’s privacy label, so you can be sure you’re OK with how it handles your personal information.

That’s all about it!! According to reports, iOS 15.5 will most likely be a minor update to iOS 15, with software optimization and security updates being the main focus. You will be able to download and flash the iOS 15.5 upgrades soon if you have already enrolled in the company’s developer program. Stay connected with us and we’ll keep you posted about the new and latest updates regarding the beta launch. Till then, enjoy iOS 15.4 features and connect with us if you facing any queries.