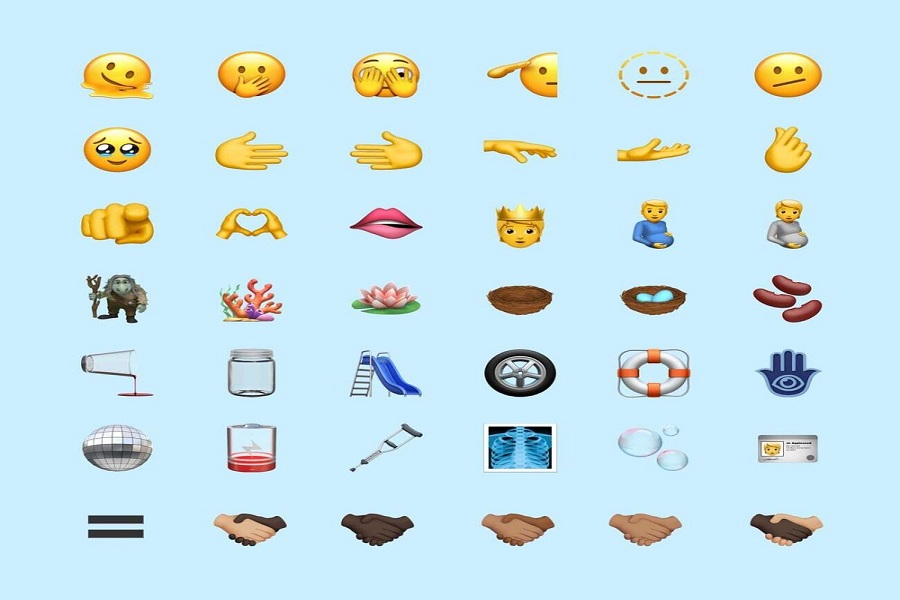 We often use emojis a lot while chatting with friends and family since it adds a real feel to the conversation. And Apple’s emojis are charming and fun to use during conversations with loved ones. The best thing about iOS is that Apple always comes up with some pretty funny emojis. The new iOS 15.4 beta version recently landed with 36 new emojis for iPhone users.

Currently, Apple has released the iOS 15.4 beta for developers only. We may be able to see these new emojis on the final iOS 15.4 version, along with the most awaited Face ID with Mask On feature.

If you have not downloaded iOS 15.4 beta on your iPhone but still want to know the new emoji on iOS 15.4, let’s check out here.

Face with Open Eyes and Hand Over Mouth 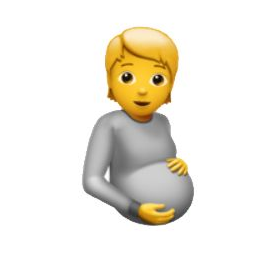 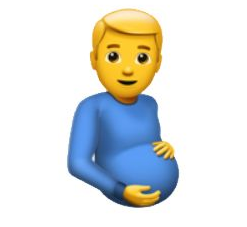 Index Pointing at the Viewer 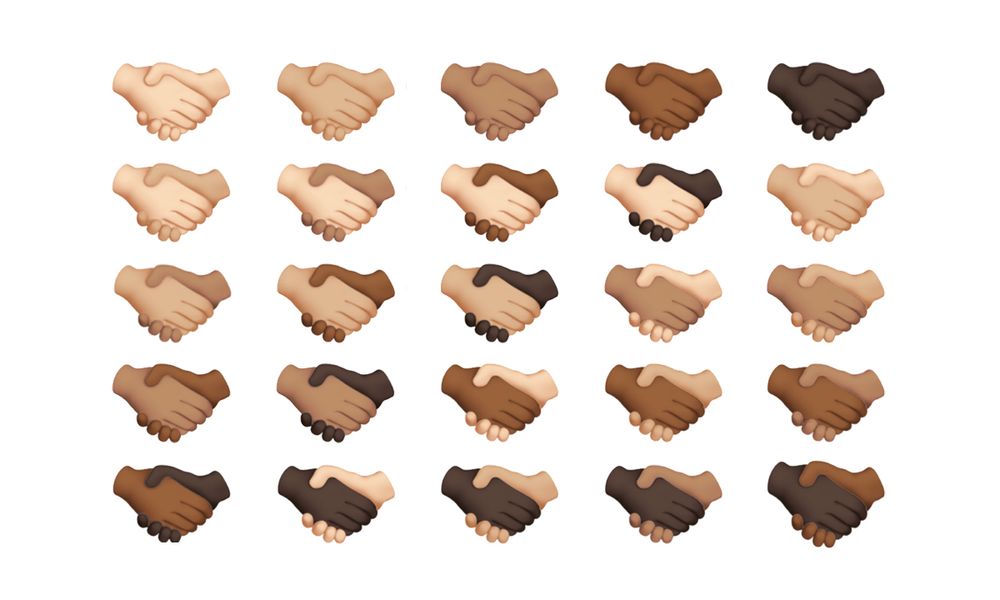 The new 36 emoji on iOS 15.4 is also expected to come to the final version of the update. Did you like these new emojis? Do you still miss some emojis? Share your feedback in the comment box.