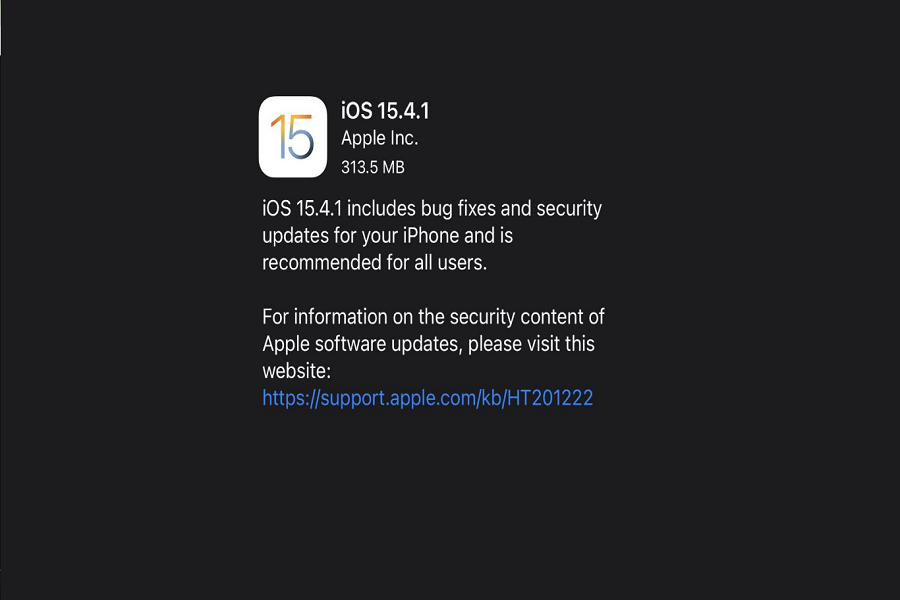 Apple released iOS 15.4 with some new Face ID with a mask on, Universal Control, new emojis, and a lot more useful features. Even Android users are copy-pasting iOS 15.4 emojis on their devices. However, Reddit is full of iOS 15.4 battery draining complaints. Some claim that iPhone’s battery drains too fast after updating to iOS 15.4 version.

Even we tried to fix the battery drain issue on iOS 15.4 with the help of some normal working solutions. But the methods did not work for users. Since users from all over the work started complaining about the same iOS 15.4 battery draining problem, Apple had to take the step and finally landed the official solution. Let’s find out how get rid of this problem.

How To Fix Battery Drain Issue On iOS 15.4 Update

A couple of days ago, the tech giant has released a new and minor update for iPhone users to specifically fix the battery drain issue. To solve the battery drain iOS 15.4 issue, you should download and install latest iOS 15.4.1 update. Check out these steps to do it:

Once you have updated your iPhone to the latest iOS 15.4.1 update on your iPhone, your device will get the improvement in battery life. Apple also releases iOS 15.4.1 update as a security update. Even after updating the iPhone to the new iOS 15.4.1, if you still don’t see any improvement in battery life then you can share your feedback in the comment box. Stay tuned for more news and update.