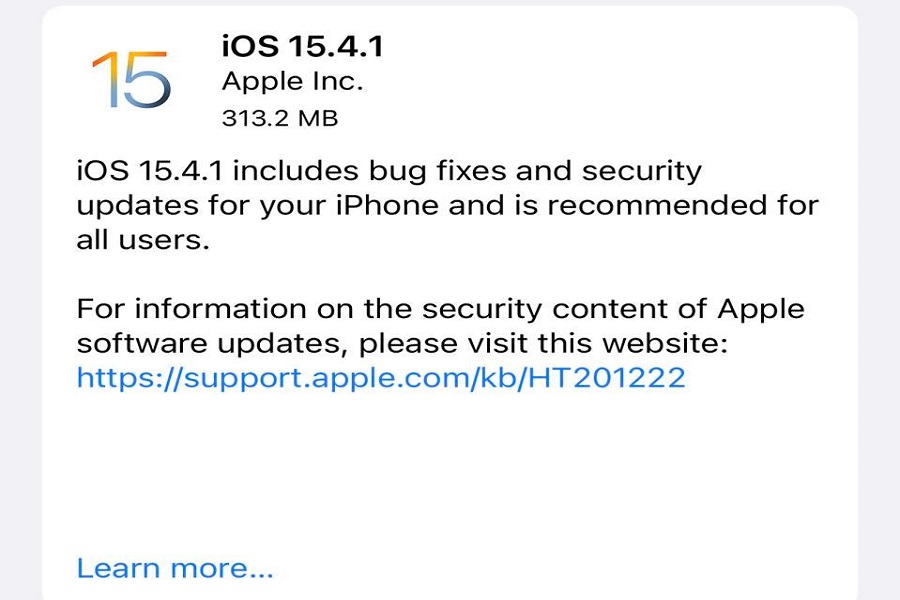 After the release of iOS 15.4 with 37 new emojis and the Face ID unlock wearing mask feature, many users started complaining about the battery issue on iOS 15.4. As the number of users raised the battery draining issue on the iOS 15.4 running devices, Apple looked into the matter and developed the new iOS 15.4.1 update.

Currently, these are the most command iOS 15.4.1 problems and issues reported by many iPhone users. We can expect the solution to these problems from the next iOS 15.5 update. If you have updated your iPhone to the new iOS 15.4.1 and encountered any issues, don’t bother to share with us in the comment box.