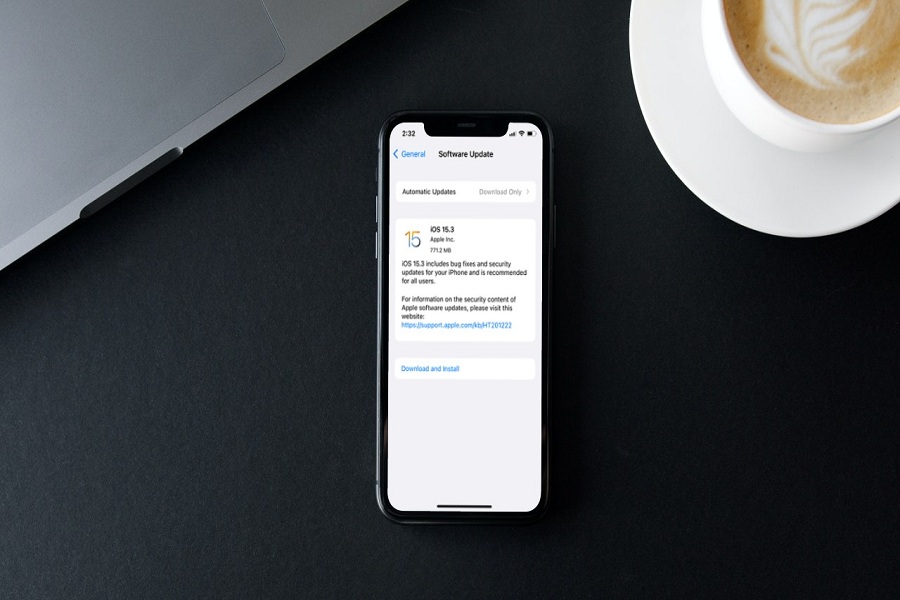 According to Apple, iOS 15.3 update is basically released to fix some critical bugs and security update. The company did not reveal more about the update, but we have found some new changes and features of iOS 15.3 updates.

Have you updated your iPhone to the latest iOS 15.3? Did you notice anything else on iOS 15.3 update? Share your feedback in the comment box.