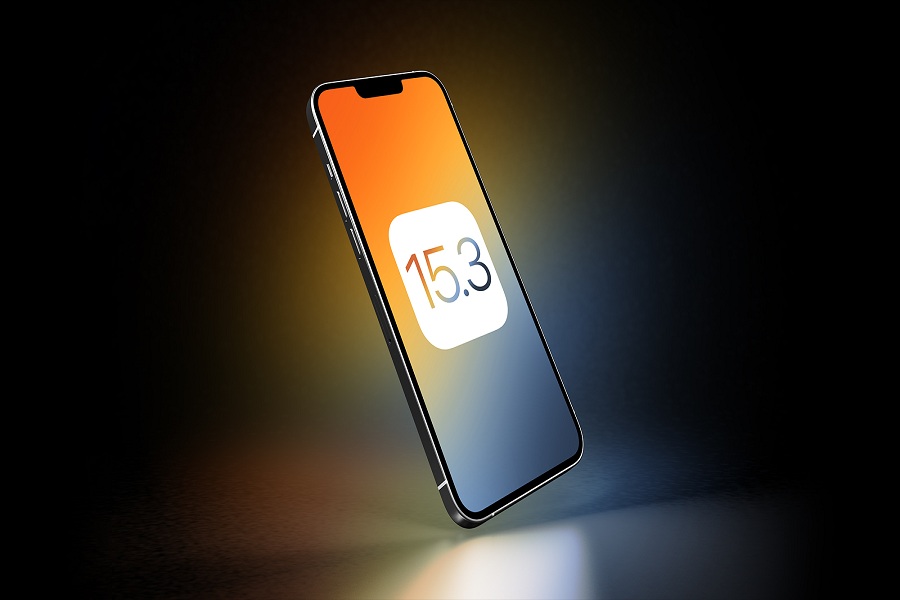 Apple has already dropped the iOS 15.3 beta version for early bird, and now we are waiting for iOS 15.3 release date for the public. After the iOS 15.2.1 update, many public users are eagerly waiting for the next iOS 15.3 update since users worldwide started getting iOS 15.2.1 bugs and issues.

According to many iOS 15.2.1 users, many problems were found on iOS 15.2.1 update. Let’s take a look at the problem from Reddit users.

My camera is not working.. It can’t launch, only show black screen as if the camera is covered. If I use 3rd party app, it can’t focus

I got my phone checked and disassembled yesterday. The camera hardware is fine. Also, today by luck WhatsApp camera can focus and worked like it should. But only that time, after that it’s shit again. So I’m 100% sure it’s ios 15.2.1

Similarly, many other users also started minor bugs on iOS 15.2.1 on their iPhones. Hence, users want to know when iOS 15.3 update is coming to update to the new update to get rid of iOS 15.2.1 errors.

There is official confirmation from Apple about the release of iOS 15.3; many popular blogs claim that Apple will release the iOS 15.3 update in the last week of January 2022.

Once the new update is available, users will download and install iOS 15.3 update from Settings > General > Software Update. Alongside, Apple will release the new Monterey 12.2 and watchOS 8.4 to the public by the end of January 2022.

Once the new iOS 15.3 update is rolled out for users worldwide, we can expect the iOS 15.4 beta update to release with more new features and improvements. Hence, you need to keep your device ready with storage and battery to download and install the new update.