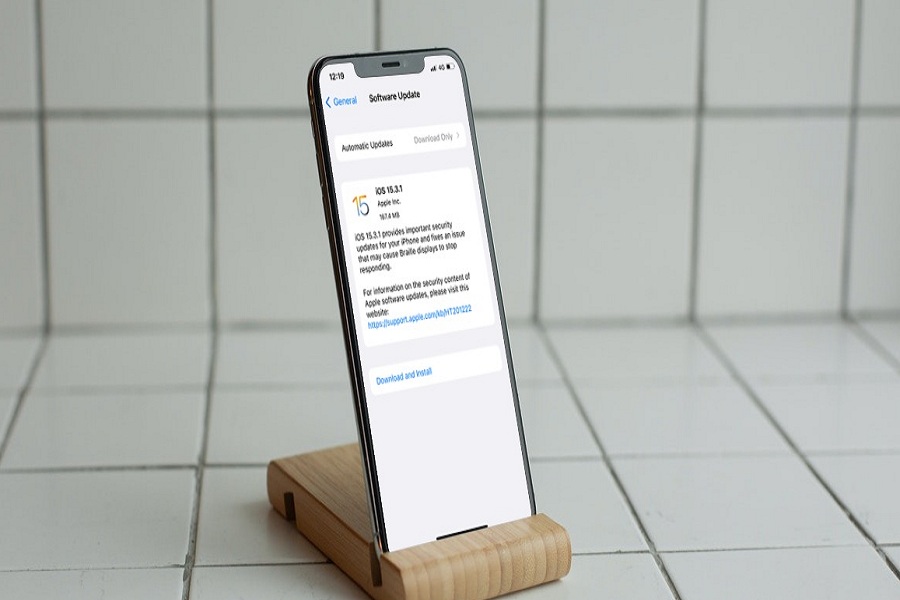 It’s been two weeks since Apple released iOS 15.3, and now the new iOS 15.3.1 update is rolling out for everyone. If you want to download the latest iOS 15.3.1 update on your iPhone , you can go to Settings > General > Software Update.

If you are wondering why you should update to iOS 15.3.1, you must know that Apple has primarily released this new update for security bug fixes.

Why does my Snapchat say check connection when I try to login on iPhone?
Why Does My iPhone Keep Restarting Loop? [Fixed Here]
Comment