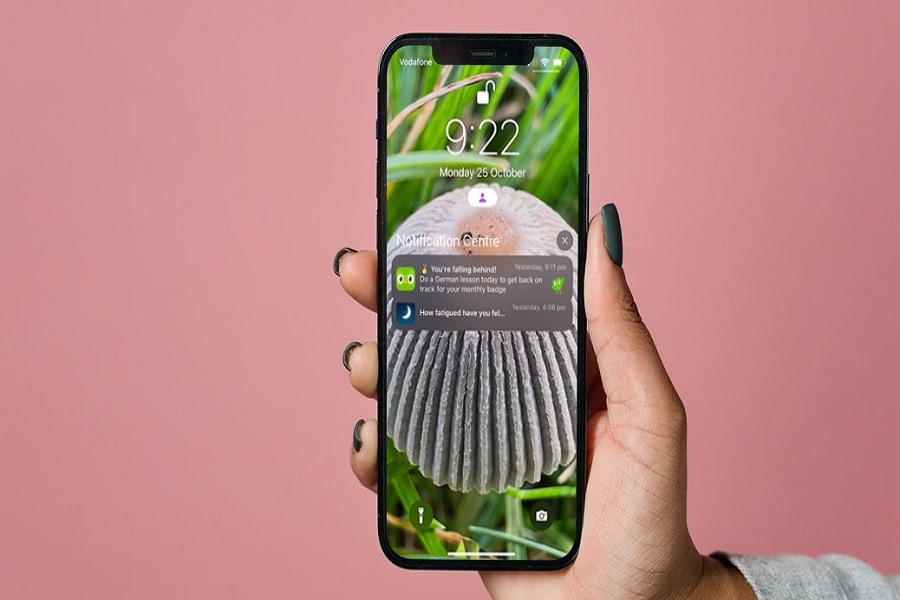 After a long wait, the Cupertino-based giant released the iOS 15.1 update with the most awaited SharePlay feature. Also, adding a vaccine card to Apple Wallet is the real perk of iOS 15.1 update.

However, many users are facing multiple issues on iOS 15.1. It has been two days since the new IOS 15.1 landed, but people have already started reporting iOS 15.1 problems.

Did you update your iPhone to the new iOS 15.1? What other bugs did you notice on iOS 15.1? Please tell us through the comment box.

iOS 15.1 SharePlay: How To Use & What Apps Support It?
iOS 15.1 Add Vaccination Card To Apple Wallet With Five Steps
Comment