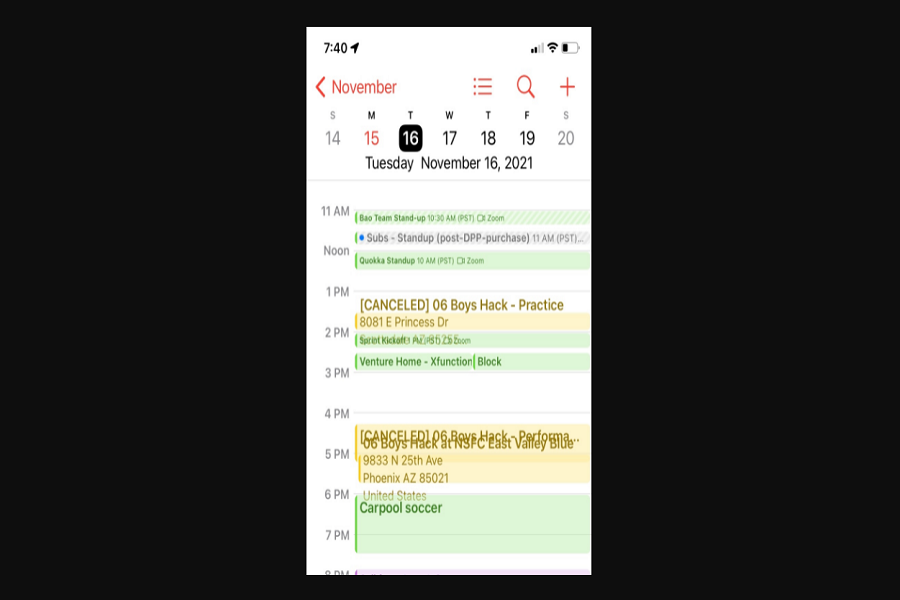 According to some users, the calendar app on iOS 15.1 does not show the right time and title. Even when users launch the calendar app, it takes a lot more time to open it than usual. Earlier on iOS 15.1 beta 1 and 2, people were getting the same problem, and now the stable iOS 15.1 is getting calendar errors. Let’s try to fix the issue.

How To Fix Calendar Not Working Issue on iOS 15.1

Once the calendar in iOS 15.1 started showing the issues and problems, many users tried to update and re-install calendar. This trick works for many users. If you see calendar buggy on iOS 15.1, you can also try this method to fix the issue.

Many users with Microsoft Exchange account with the calendar app are getting the issue in the calendar app. Hence, we suggest you move to an iCloud account to make the calendar app work properly. Do that, go to Settings > Tap on name or profile > iCloud > turn on the toggle next to Calendar.

Even after following the above three guides, if you are still having problems with the calendar app, you can check for the new iOS update. Apple has recently released a new iOS 15.1.1 update. Some users updated the device to iOS 15.1.1, and the calendar app is working fine after the update. Hence, you can do the same. Go to Settings > General > Software Update and install IOS 15.1.1 update on your iPhone.

These fours methods worked for many users. After checking these solutions on Reddit and Apple forums, we provide the workarounds in this post. Which method worked for you? Do you know any other way to get rid of calendar not working issue in iOS 15.1? Would you mind dropping the comment down?