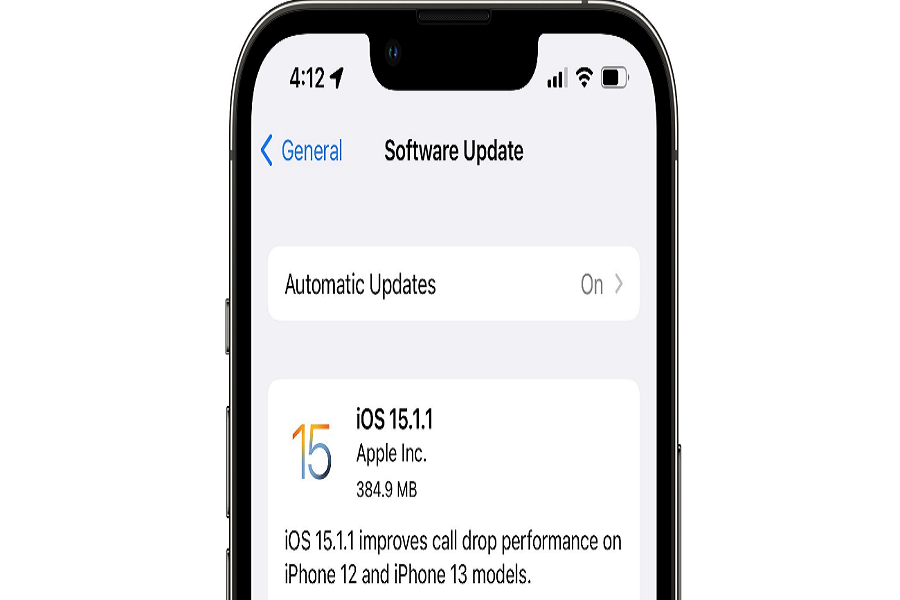 It’s been around a month since Apple released iOS 15.1 update with SharePlay and many other features. Today, the tech giant finally landed the new iOS 15.1.1 update for iPhone users.

If you are using iPhone 13 models or iPhone 12, you should install iOS 15.1.1 update on your device. This update is a minor bug fix update for iPhone 13 and iPhone 12 to fix call dropping issues.

Have you updated your iPhone to the new iOS 15.1.1? Did you see any new features on it? What new bugs did you notice after iOS 15.1.1 update? Would you mind dropping comment below?