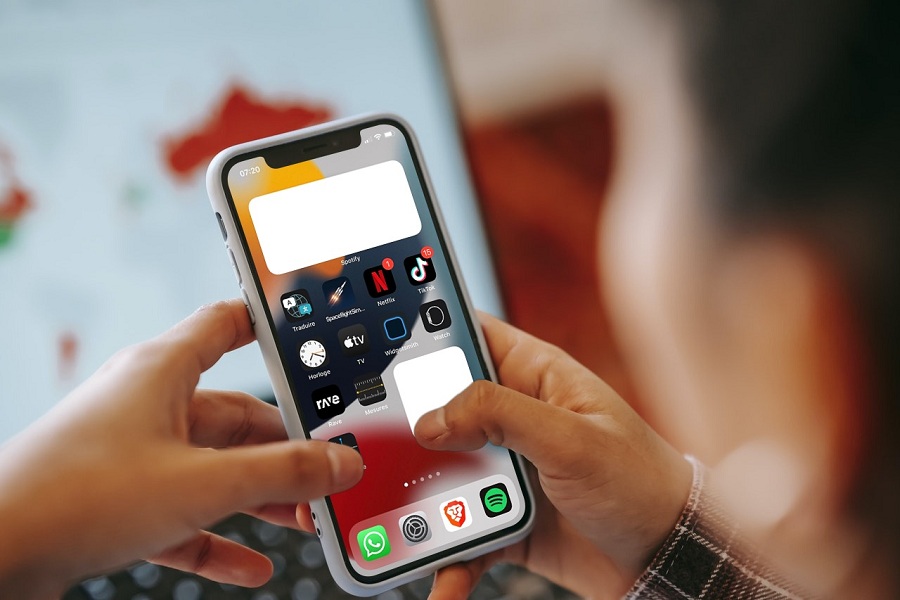 Apple took around two weeks to release the iOS 15.0.1. Since many users started getting several issues after installing the iOS 15 update, they have been waiting for the next update to fix the problems, and finally, iOS 15.0.1 is here.

Of course, the new iOS 15.0.1 landed with many bug fixes and improvements like the full storage issue, unlocking iPhone with Apple Watch issue, weird camera bug, and minor bugs fixed.

iOS 15 Keyboard Glitch: How To Fix It Flickering & Flashing Issue
How To Reset Network Settings in iOS 15 On iPhone
Comment