Home » iOS 14 Stuck On ‘Preparing To Update’: Here’s The Solution 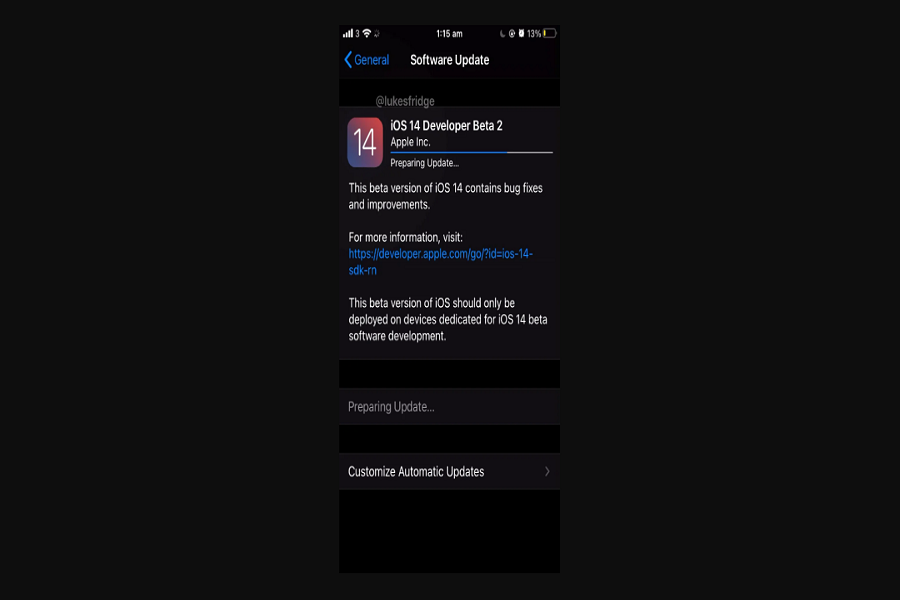 Since Apple landed the iOS 14 at the WWDC event in June, we have seen many iOS upgrades from Apple to make its iOS system better and smooth. But for users, the installation process of iOS 14 becomes tough as they encounter “preparing to update..” issue while installing iOS 14 update.

Whenever they try to download the new iOS 14 upgrade, their iPhone stuck at the “Preparing to update….” for a long time. After reading several complaints and solutions, we have come up with the iOS 14 problem solution.

Why iOS 14 stuck at preparing to update?

How To Fix iOS 14 Stuck on Preparing To Update Issue

Mostly, this type of error takes place sues the bad connection of the internet on the device. If you encounter this problem while installing iOS 14, we suggest you make sure that you have a stable and decent Wi-Fi network.

So before you update the iOS system, we advance you to check the internet connection by playing video on YouTube or using Safari. Also, you need to make sure that your device’s battery life is more than 50%.

As we said above, sometimes it happens because of iOS conflict. Hence, here we are suggesting deleting the downloaded iOS 14 OTA file and re-downloading it again. Let’s check the steps.

Step #1: Launch the Settings app and tap on General.

Step #2: Next, tap in iPhone Storage.

Step #4: Now tap on the Delete Update and then confirm the delete.

Those two are the best solution to fix the “preparing to update” problem in the iOS 14 update. I hope it worked for you. For many users, it worked, and they successfully installed the latest iOS 14 update. In case if the above method doesn’t work for you, then you can also reboot or reset your iPhone. If you know any other solution that worked for you, please don’t hesitate to drop in the comment section.

How to See How Long You Have Been on FaceTime 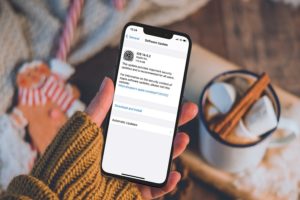 How to remove red numbers from apps icon on iPhone

How To Update/ Download Pubg Mobile 1.0 APK in India [iOS/Android]
How To Play PUBG Mobile In India After Ban?
Comment