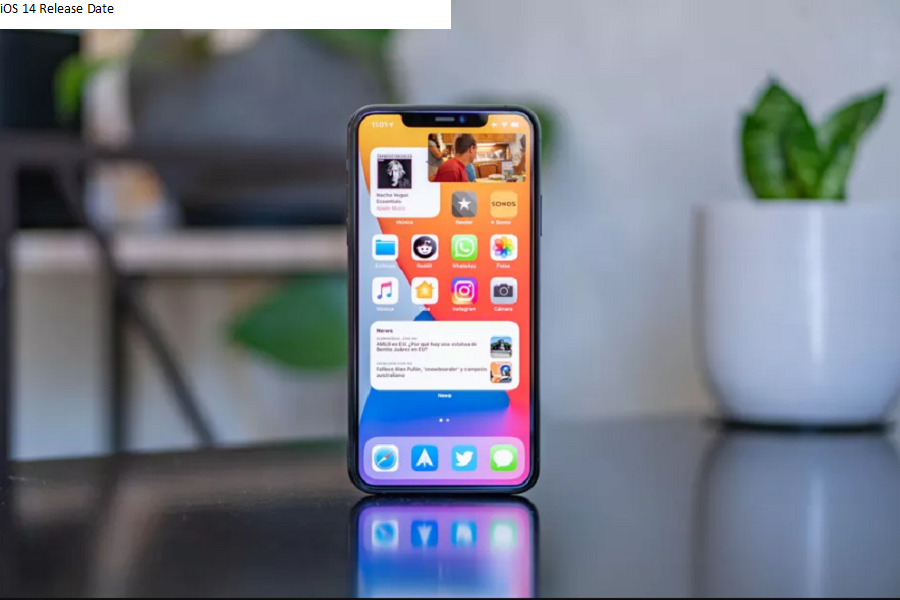 From the start of this month, every Apple geeks is wondering when iOS 14 coming out and when Apple will release its next iPhone 12. These two things are most questioned on the internet as everyone is excited about what Apple is planning to unveil this year.

Many people are asking the below questions, so here we are with all the questions and answers:

Answer: We have listed every iPhone that supports iOS 14 in the previous article.

Answer: If the iPhone 6S is getting iOS 14, then for sure, the iPhone 7 model will also get the support of iOS 14 update.

Answer: Everyone is asking this question since the release of iOS 14 beta at the WWDC. The great news is we have got the official announcement of iOS 14 releases as Apple has revealed the Apple September Event September 15 where they will release iPhone 12 with the latest iOS 14 update.

Answer: We have seen many questions about the iOS 14 support for iPhone 11. And it simple that iPhone 11 is also a recent device. So Apple’s iOS 14 will also support iOS 14 update without any doubt.

Answer: Some geeks are also wondering what the size of iOS 14 update and how much space it takes up on iPhone. If you have the same question, then let me tell you that we have installed the beta version of iOS 14. So we can expect the size of iOS 14 around 2.66 GB.

Answer: If you want to know how to update to iOS 14 latest version once it is released officially on 15 September, then let me tell you that you can go to Settings > General > Software Update and select Download and Install. But you will need a good internet connection.

Answer: According to our experience, the beta version of iOS 14 is safe as it only has few bugs. But we suggest you to test it o your spare iPhone.

Answer: Anything that uses power will drain the battery, whether you are using the latest iOS 14 or previous iOS 13. But iOS 14 is not draining much battery compares to iOS 13.

After checking some Apple forums and community sites, we have found the above question and tried to answer every question about Apple’s latest iOS update, which is coming out on September 15, 2021. If you still have any questions regarding the same, please don’t hesitate to ask us through the comment section or wait for the Apple’s Fall event to see everything unveil online from the Apple Park.