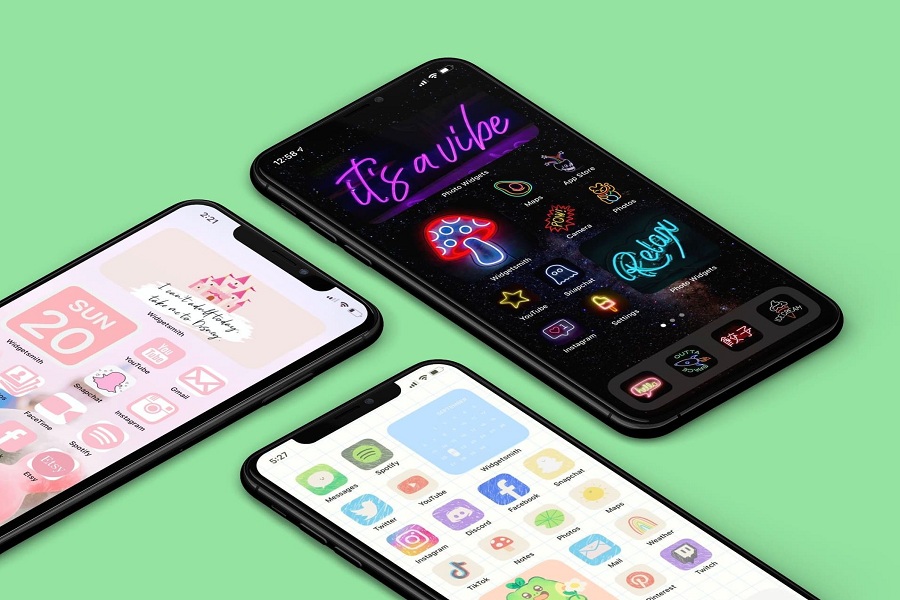 Every day, I see many new customized iOS 14 home screen designs on every social media platform. People around the world are going mad with new iOS 14’s home screen and widget customization features. Whether you want to create a Marvel or BTS style iOS 14 home screen theme, now you can do every type of edits.

See More: What Is Green And Orange Dots On iOS 14?

Thanks to the latest iOS 14 and other third-party customization apps, which are designed to add charm on the iPhone’s home screen. According to Sensor Tower, around 20 home screen customization apps cross 13.7 million installs worldwide after the iOS 14 update release.

For the first time on iOS, users can customize the home screen of the iPhone with new home screen customization apps. Recently, Sensor Tower said that “Apple’s iOS 14 has already begun to transform how consumers interact with their iPhone and iPad home screens,”

If you wonder which apps are holding the top spot in 14 million downloads, let me tell you that Widgetsmith, Color Widgets, and Photo Widget are the top three iOS 14 home screen customization apps which has the highest number of downloads. After the release of iOS 14, these apps suddenly touched the top of iOS mobile apps with a week.

Among the top 20 customization apps, there are three apps with around 12 million global downloads, with 92% of 13.7 million installations.

Also, Motivation and TuneTrack apps are getting a fair amount of the installs on the App Store.

The surprising thing small and independent developers develop these apps. Even they updated the app after the official global release of iOS 14 on September 16.

Well, it is just a beginning. People are also waiting for more home screen customization apps. Many people are also asking to remove the app label and look for the app to add a video to the home screen. The larger publishers are watching the trend and preparing something huge. Let’s wait and stay tuned for more news about iOS 14 customization.