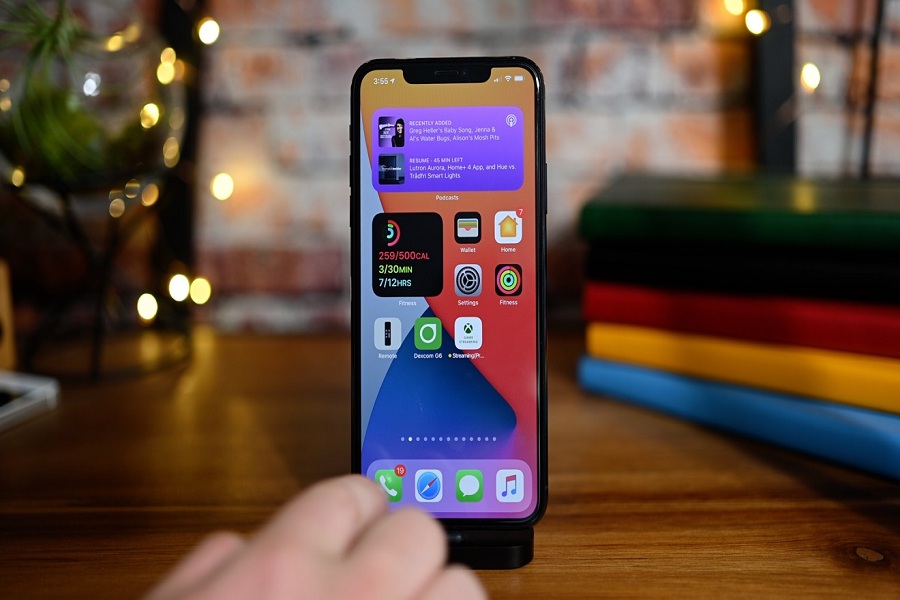 At the WWDC Keynote this year, Apple released the developer beta version of the new iOS 14 for all who participated in the Apple’s Developer Program. It’s been more than days since many developers have tested the iOS 14 beta version. Many other users who are still planning to download and install iOS 14 versions want to know how the new iOS 14 is running, or is there any severe bug on iOS 14. So before you go ahead to install iOS 14, you should check out every iOS 14 bugs and problem.

If we compare the new iOS 14 with the previous iOS 13, I can say that iOS 14 is much better than older iOS 13 as the iOS 13 beta landed with dozens of bugs and glitches. Well, the iOS 14 is full of bugs, but still, there are many bugs in iOS 14 you can check nowhere in this article. After testing the new iOS 14 for more than ten days, we have found the below issues on iOS 14. Let’s check them out!

New Translate App in iOS 14: How To Use It
How To Use Picture-in-Picture Mode in iOS 14 on iPhone
Comment