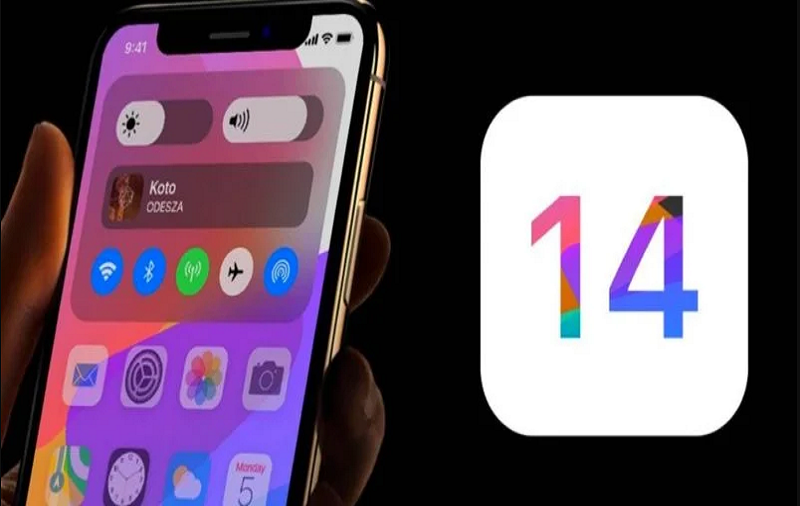 Apple is working on its new iPhone operating system iOS 14 and there are many features which are expected from the latest version iOS. Josh Costine who has recently got the files of iOS beta version, has recently given information about many new features which can be seen in iOS 14. Apple iOS 14 may have an augmented reality app which can actually read apple brand QR codes and might have new features baked into the Find My app. Also, Apple is continuously working on a new AR app that is set to release in the upcoming iOS 14. Apple’s Find My application is also expected to get some latest AR features.

Costine said that he has got the leaked files of iOS 14 from some source and he is expecting to see the new iOS later this year with the new iPhones which are expected to be named as iPhone 12. The Gobi’s Starbucks partnership will be seen in new iOS 14, and the Find My app will use sound & haptic feedback to tell you the direction of your missing Apple device. The Fine My app will give encouraging sounds when you are in the right direction of the lost device and the gadget is ahead of you or when you are Nearby or you have come within Arms Reach and whereas you will hear discouraging tones when you are headed off the device. The Gobi app will also include a shopping comparison feature that could be live in this new AR app,  suggesting this app could offer promotions and special experiences. Constine also revealed a feature that tells about new sounds which are associated with the Find My app that would tell users when they are getting hot or cold.