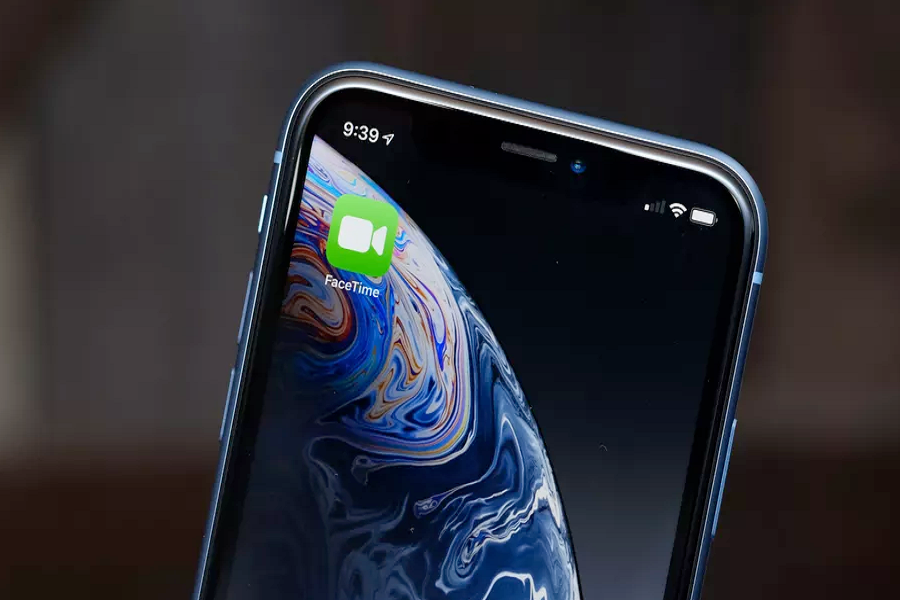 It has been a month of release of first of iOS 13 developer beta and Apple has recently released the iOS 13 beta 3 with some changes and new bugs as well. Yes, we are talking about a bug that an eagle-eyed app designer, Mike Rundle talking about on Twitter. According to him, the iOS 13’s new FaceTime feature on beta 3 automatically fakes eyes contact for you. Yes. That’s true!

If you are often using FaceTime to take interviews and other purposes, then it will be a little bit awkward when people start looking at the screen instead of the camera while making any vital conversation on FaceTime from your iPhone.

Mike Rundle Twitted that “Haven’t tested this yet, but if Apple uses some dark magic to move my gaze to seem like I’m staring at the camera and not at the screen I will be flabbergasted. (New in beta 3!)”.

In detail, he explained that this new feature of iOS 13 Beta 3 works in insanely where the artificially re-adjusts your eyes to create an illusion for the other person that you’re directly looking at them.  So, when you look at the screen, it will make you directly look into the camera of your beloved iPhone after installing iOS 13 Beta 3.

Well, several engineers and developers have installed iOS 13 beta 3 on their devices. Some users really like the new FaceTime features and uploaded various photographs claiming that the new iOS 13 beta 3 really works like a magic.

Mike Rundle also added a Tweet that “This is a feature I predicted would be coming in “years to come” back in 2017. Pretty astounded it’s already here.”

“Advanced image-manipulation algorithms that make sure FaceTime calls always show your eyes looking at the other person”(A line from a Medium blog post “iPhone XX Futurology” published on Sep 08, 2017)

He also added a tweet yesterday that “Okay, just FaceTime’d with @WSig, and this actually works. Looking at him on-screen (not at the camera) produces a picture of me looking dead at his eyes like I was staring at the camera. This is insane. This is some next century shit.”

One Reddit user also added a image with the note “FaceTime Attention Correction for XS, XR makes your pupils look like they’re looking into the camera while you’re looking at the screen (apologies for the creepy stare into your soul)“

After that many developers and Apple users started trolling Mike Rundle for that Tweet about new FaceTime feature. Well, if you are using iOS 13 public beta, then we must tell you that this feature isn’t added to the public beta. Maybe Apple will fix the issue and release it with the iOS 13 public beta 2. Meanwhile, if you notice any new thing with iOS 13 beta 3, feel free to discuss below in the comment section.