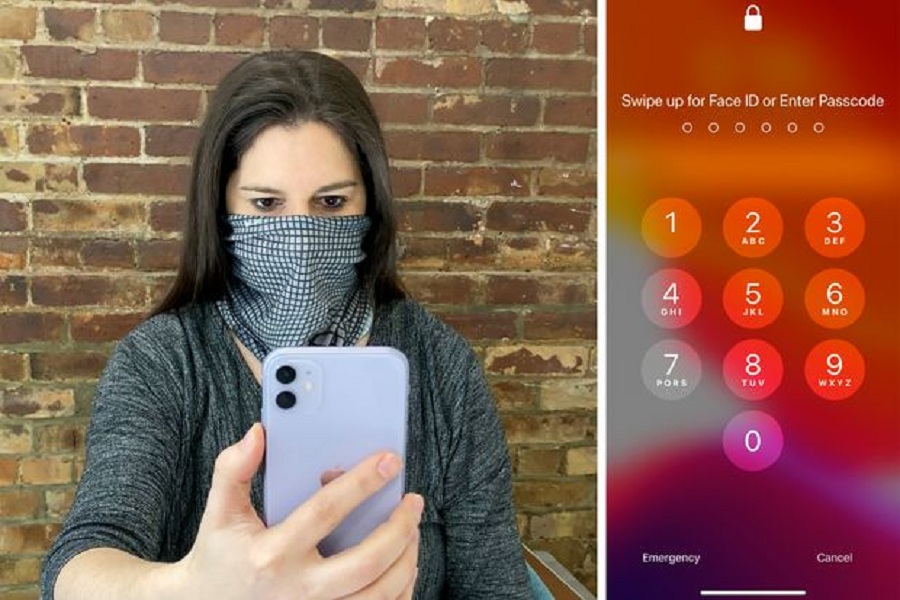 Today Apple released iOS 13.5 for iPhones and iPod and also released iPadOS 13.5 for iPads. The latest release of iOS is mostly focused on Covid-19 features which allows a user to unlock the device even while wearing a mask and the Exposure Notification System which the company has developed in tie-up with Google. Mainly the new features are designed to save the Apple users from coronavirus. Let us see what new features you will get in the iOS 13.5.

With iOS 13, it was not possible to unlock the iPhones when the user is wearing a mask. So, Apple has come up with the latest iOS technology with its latest release of iOS 13.5 using which iPhone and iPods can be unlocked with a mask on face as well. Mask has become important these days because of Covid-19 and we have a habit of using our mobile every minute. We continuously lock and unlock our mobile phones for every small thing like calling, taking notes, texting friends, social media and many more. So it is a very important feature to unlock the phone with a mask also.

In iOS 13, a user had to wait for a couple of seconds while the iPhone attempted to identify the user’s face before it would let the user enter a passcode. But with the latest Apple iOS 13.5 if a user swipe up once from the bottom of the screen while the user is wearing a mask, the user will see an option to enter the passcode right away.

Another biggest feature which Apple iOS 13.5 has introduced is the Exposure Notification System API which the company has developed in partnership with Google. The API checks if the user of the iPhone has come in contact with anyone who has corona positive. This API will use the bluetooth technology and the companies have said that already many other countries and software developing companies have started using their APIs. So this technology is going to help the user from coronavirus.

The latest update also patches two security issues, including one that affected the Mail app on the iPhone and the iPad.

In the current iOS 13, the Group FaceTime has a feature which automatically enlarges the tile of the person who is speaking but with the latest update the company has disabled this feature and you can enable it from settings.

Who Will Get This?

The latest iOS 13.5 is for all the iOS 13 using devices which means the iPhone 6S and all the newer and the 7th generation iPod touch will get this update. If you are not getting this update automatically then you can manually trigger it by navigating to Settings > General > Software Update.