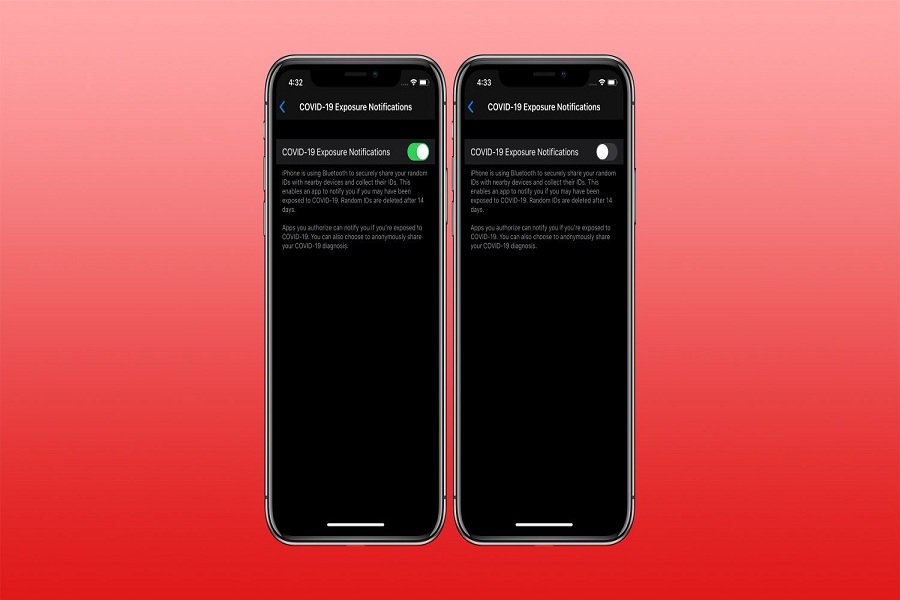 As Apple and Google earlier promised about the new COVID-19 tracking app on their operating systems, Apple has finally released the latest beta version of the iOS 13.5 with the first version of its notification API for COVID-19 contact tracing. It seems like Apple took it seriously and provided the COVID-19 tracking API soon.

At the beginning of this month, Apple releases the first public beta of the iOS 13.4.5, and now at the end of the month, Apple’s other version is here with the essential feature. So if you have enrolled your device into the Apple beta program, then you will be able to download iOS 13.5 beta on your iPhone and test the new COVID-19 app. The update also includes the Xcode 11.5, which has the updated version of iOS SDK that incorporates the exposure notification API.

If you are wondering which features added to the iOS 13.5, then let’s check out here.

The iOS 13.5 is the new version of the iOS 13.4.5 as the new contact tracing API added with the 13.5 SDK, so Apple is changing the build version of the update. The new iOS 13.5 beta 3 update is now available to download for all the iOS 13 compatible devices.

If you want to download and install iOS 13.5 update, then you can go to Settings > General > Software Update and clicking the “Download and Install” button or by connecting your iPhone or iPod touch to a computer and installing the update via iTunes.

This is how you can download and install iOS 13.5 version on your iPhone and iPod Touch to test all new features of the new iOS beta version. While testing the beta, if you find something exciting or any bug, do not hesitate to tell us in the comment box. Also, we would hear from you about the new COVID-19 Contact Tracing API. We cannot wait to see how this API will work. 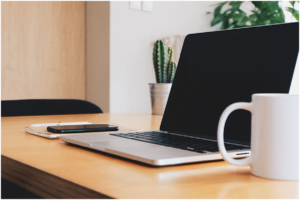