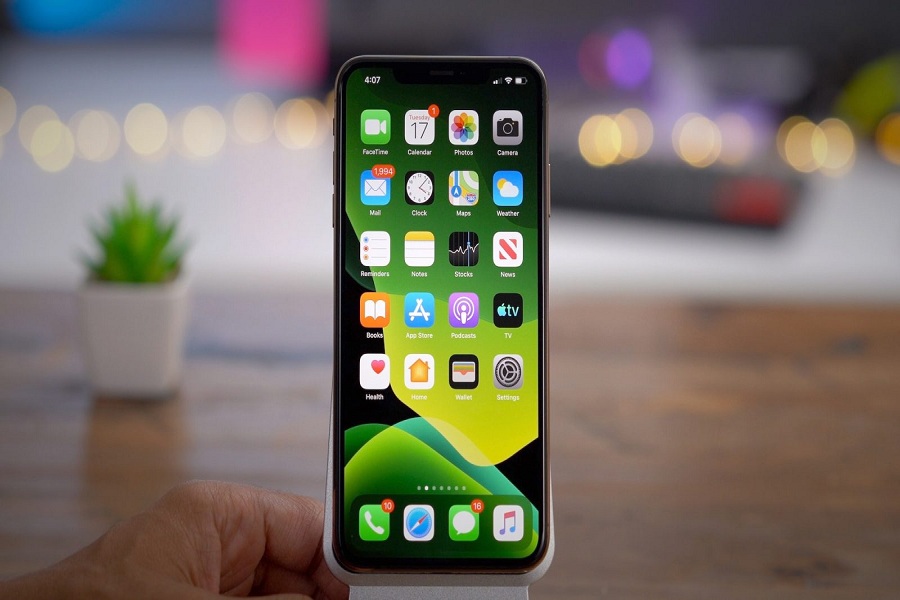 Apple released the iOS 13.3 in December with the primary aim to fix some bugs and security patches. And yes, it did fix some issues in the older iOS 13 versions. But also, few new features added to the iOS 13.3 which you may have missed. So here we came to show you some hidden features of iOS 13.3 update.

See More: Should I Wait for iPhone SE 2?

In the previous update, the set limit communication feature added but didn’t work properly. But now with the latest new iOS 13.3, the bug fixed, and now parents can easily set a limit for phone calls, messages, and FaceTime calls in the Screen Time app to set some restriction to the kids.

The new feature that most of us don’t know in iOS 13.3 is that Apple has added the security to the Safari browser. Now the Safari browser will support FIDO2-compliant security keys which use USB, Lightning, or Near Field Communication. These security keys are physical gadgets and let you authenticate the device without depending on the passwords. It will be very helpful when making payment.

With iOS 13, some new Memoji stickers added to the keyword. Some do enjoy the stickers while some are annoyed with this feature and wish to disable Memoji stickers on iOS 13. But there was a no option to turn-off Memojo stickers until the iOS 13.3. So now you can simply remove Memoji sticker by heading to the Settings→ General → Select keyboard option and switch the toggle of Memoji Sticker.

If you are an Apple fan and also use the Apple Watch, then you may have noticed there has been the change in Apple Watch app icon’s Digital Crown. It was earlier black, and now it changes to a grey colour.

Normally we get a number of unwanted messages every day, and we always wish to stop them. Therefore, Apple took a step with iOS 13.3 to avoid junk messages. So you can go to Settings > Messages > Send & Receive and make sure that only your phone number is selected under Start New Conversations From. If your Apple ID is selected, the messages will be delivered as junk, Apple said. It will also notify the alert when users’ message was delivered as “junk”.

Along with these hidden features in iOS 13.3, there has also been some multiple bug fixes and improvements added to make Apple’s latest iOS better and stable. Are you an iOS 13.3 user? Wanna share anything about it? Feel free to share in the comment box.

Apple Announces “Shot in iPhone” Contest For Night Mode Photo: Winner Will Get Paid
Should I Wait for iPhone SE 2? Here’s The Answer
Comment