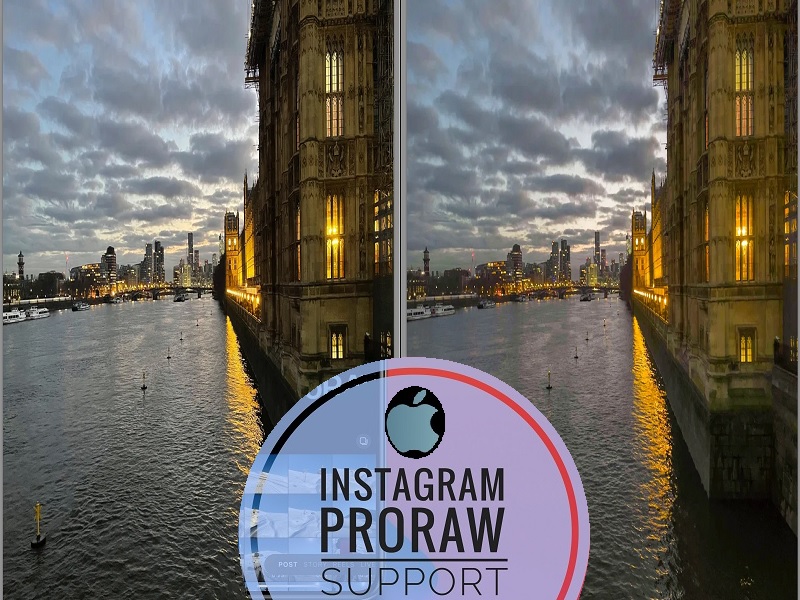 With the new iphone 12 series, launched this year Apple has debuted its powerful ProRAW feature for the iPhone 12 Pro and Pro Max cameras. With the new iOS update earlier this week now the Instagram iOS app is able to accept ProRAW’s DNG format when uploading photos to the well known photo sharing app.

Tim Johnsen, a developer from Instagram’s iOS team shared the news on Twitter that ProRAW support on iPhone will be available as a new update rolls out for all users but it may take a bit to propagate out.

For people who don’t know about ProRaw, Apple ProRAW is a combination of a standard RAW image with computational photography tools like Smart HDR and Deep Fusion to provide users with more flexibility while editing an image such as the exposure,noise reduction, sharpening, colour and white balance. The ProRAW format is available on both the iPhone 12 Pro and iPhone 12 Pro Max’s cameras when using  Smart HDR, Deep Fusion or Night mode. The ProRaw images are very big in size like it can be around 25MB on average but can go up to 40MB too.

While responding to a question Johnsen further explained on how it will work, he stated that currently there aren’t any editing tools in the Instagram iOS app and the support is all about converting the ProRAW DNG format to JPEG.

So for now the images captured by iPhone in this ProRaw format will have to be edited outside of Instagram and then the user will be able to share it on the social network. Johnsen recommends using  third party photo editing app like Darkroom to edit ProRAW images before uploading them. You can also edit your ProRAW images in the default Photos app or with other popular third party photo editing apps like Halide. The picture sharing platform will need to compress the images as sizes of ProRaw images are very high and sometimes go as high as 40 MB.

To activate iPhone to take photos with ProRAW-

When you turn the RAW off feature in the Camera app, the format of the photo defaults into the format you set under Camera Capture in Settings → Camera → Formats to either High Efficiency (HEIF format) or JPEG.

The new feature was enabled on the iPhone12 pro and iPhone 12 max with the latest iOS 14.3 update. Other than support for ProRaw images the new iOS 14.3 update introduces us to a new option to record videos at 25 frames per second. This update also provides support to mirror the front-facing camera for pictures on the previous iPhones such as iPhone SE, iPhone 6s, iPhone 6s +, iPhone 7, iPhone 7+, iPhone 8, iPhone 8+ and iPhone X. The recent update also brings support for the newly launched AirPods Max and introduced Apple Fitness+ and also brings Home Screen shortcuts feature. 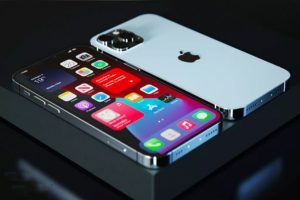 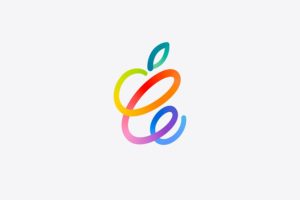 How to See How Long You Have Been on FaceTime