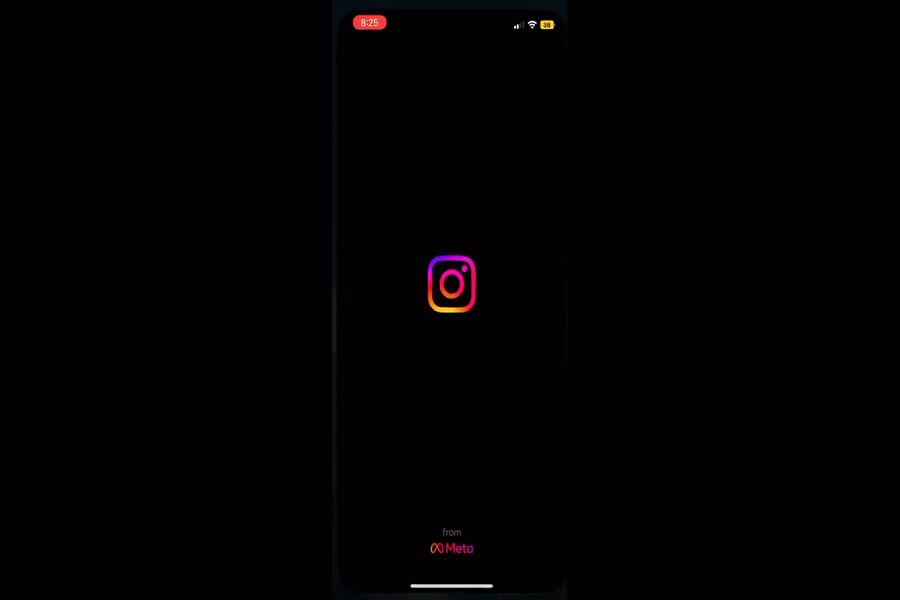 Ever since Instagram added the Reel section, I have enjoyed the app a lot since people worldwide can create aesthetic short video content and share it as Reel to get more views and likes. As a travel geek, I love making travel reels of my favorite trips. But sadly, I got annoyed that the Instagram app keeps crashing on iOS 16.

I thought, let’s wait and try again after some time. But the sad thing was the app still showed the same tantrum. Hence, I decided to look for a solution on Twitter and Reddit. Thankfully, I got rid of the Instagram crashing issue on my iPhone on IOS 16. Let’s check out the working fixes.

After iOS 16, Instagram developers also updated the app to meet the new ecosystem of iPhone. So those who were seeing an Instagram crashing issue after iOS 16 should check for the new update and install it. To do that, go to the App Store, tap on Profile and tap Update next to Instagram to install the latest update and fix the Instagram lag issue on iOS 16.

When we tried to solve Instagram crashing issue on iPhone after IOS 16, we saw the common method that worked for many users was restarting the iPhone. Hence, you can also use the same way to fix Instagram’s crashing on iPhone. To restart your iPhone, you can press the Power and Volume Down button until you see the slider to power off the iPhone. After that, the long-pressing on the power button will turn on the device and fix the issue.

However, we also saw some users tried to delete the app and then reinstalled it to get rid of the Instagram lagging issue on iPhones and the method did not work. But for many users, it worked like charm. Hence, we suggest you try to uninstall the app and reinstall it again to fix the issue.

Sometimes the new update conflict with the system and start showing bugs and lag the app. Hence, it may be possible that the current iOS 16 version is buggy and Apple may have landed the new upgrade. Therefore, you should go to Settings > General > Software Update and download the latest update to fix the app crashing issue.

Since Instagram is used by more than 1.21 billion people worldwide, it may crash due to the high number of users using the app at a specific time. Hence, you can visit the Down Detector Instagram Status page to check the status of the app online and ensure that the app runs globally.

Updating the app, clearing the app caches, restarting the iPhone, and reinstalling the app worked to fix Instagram keeps crashing iOS 16 on iPhone issue. Which method worked for you? Do you know any other working method? Do share with us in the comment box.