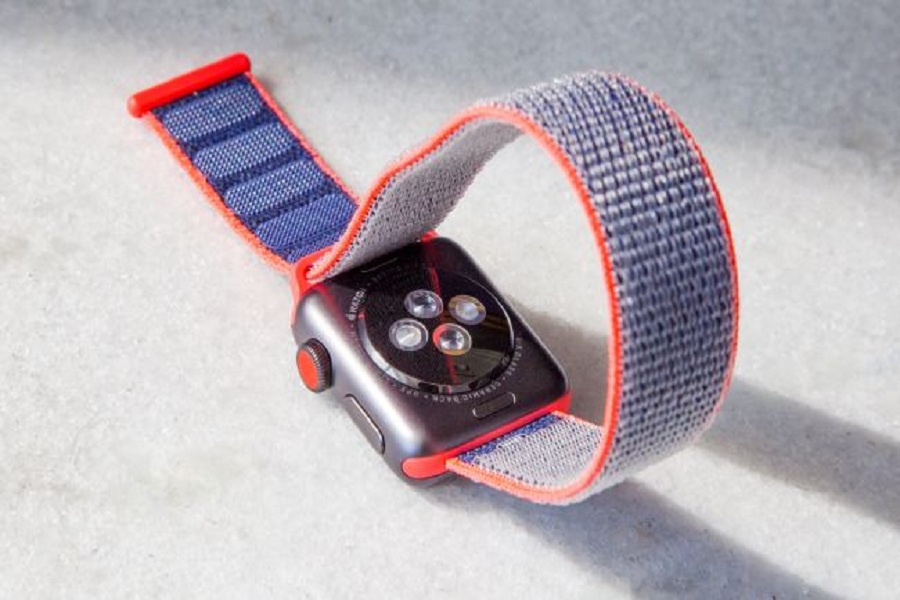 You can see the screenshot by the iHelpBR which show off 44mm cases, but the site claims that both titanium and ceramic models will come in 40mm sizes, too. Let’s see what it will be. Additionally, the leaks also suggested that the titanium case would look like the recently launches Apple Card.

Talking much about the upcoming Apple Watch Series, we have also heard that it will come with organic Light-Emitting Diodes (OLED) display the same like older variants, and it will be supplied by Japan Display.

You may also want to know the release date of Apple Watch Series 5, then let me tell you that just like previous launches, this year’s Watch Series 5 will launch with new iPhone 11 on Tuesday, September 10.  So, time to wait and watch what Apple is launching on next September event this year. Well, what are your thoughts about the Apple Watch Series 5? Also, do you things Apple will compete for its rivals with this year’s iPhone 11 model? If you have anything in your mind, you are free to share it in the comment box.