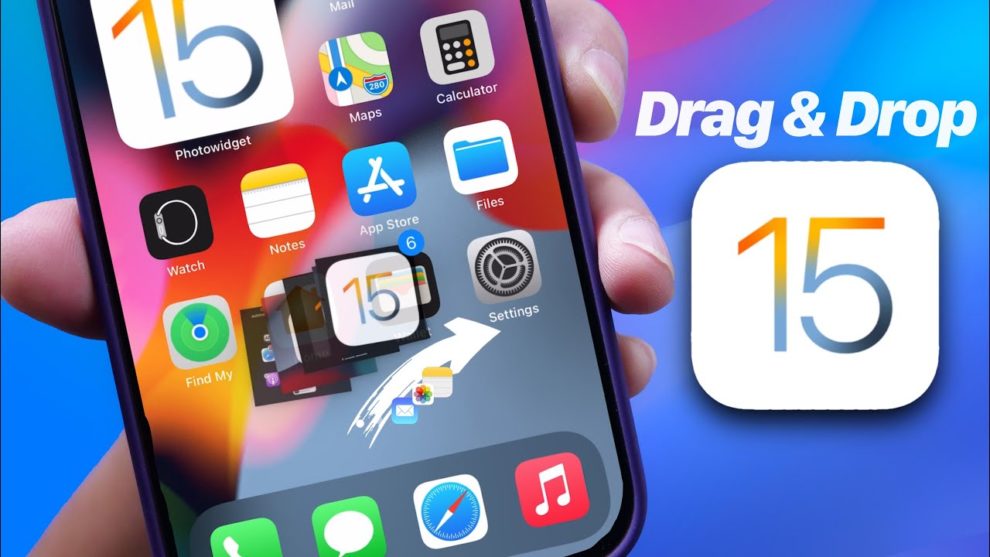 With iOS 15, Apple has extended support for drag & drop features across various apps on iPhone. This allows users to relocate photos, files, or text from one place to another. However, the drag and drop function across various iOS apps has been in existence since 2017 on iPad, but iPhone users were not allowed. With iOS 15, iPhone users will be able to use this function plus; the multi-finger gesture works with clicking screenshots.

In the following guide, we will show you how to store screenshots using drag & drop functionality.

By the way, the new feature also allows you to move more than one image at the same time using drag & drop. Additionally, you should note that the feature duplicates the content you are moving. Example: If you move a picture from the Photos app into the notes, you will find that the same picture can still be found in the Photos app

Hence, this is how you can simply store a screenshot directly to a certain app using the drag and drop feature on iOS 15. This feature allows us to move one or more photos simultaneously. However, it should be noted that drag and drop function to store screenshots will duplicate the screenshot. For instance, if you take a screenshot and move it to the “Files,” the same screenshot will be saved in the Photos app (Camera Roll), similar to the traditional way.

With iOS 15, you will be able to immediately move a copy of a screenshot to whichever app and location you want. Even if you create a new album and move screenshots directly to that location, a duplicate copy will be saved in Camera Roll and Screenshots album.

IOS 15 was introduced at Apple’s WWDC event in June. The iOS 15 public beta and developer beta is available now. If you want to try iOS beta, you can use it hassle-free. Nevertheless, the official release of iOS 15 is expected, along with the launch of the iPhone 13 models in September.

Amazon CS11 Error On iOS 15 or Older Versions: How To Fix It
New Details About iPhone 13 Storage Options and Launch Revealed
Comment