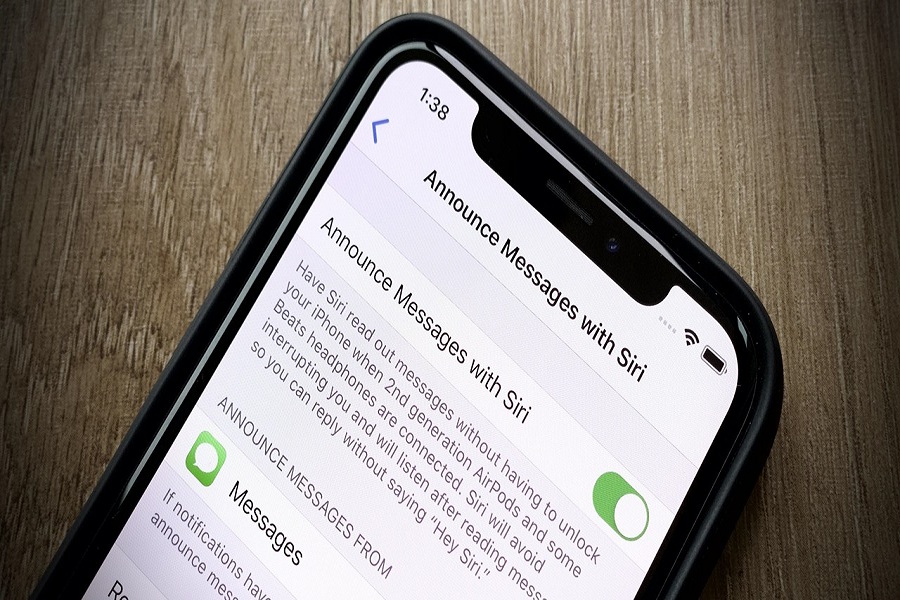 Day by day, Apple is making its service and products more advanced and cutting age so that users can smartly manage things and use the device better. Since I travel a lot, I prefer a call over chat via AirPods.

How To Activate ‘Announce Messages with Siri’ feature

Before you jump over the steps, you should make sure that your device is compatible with the ‘Announce Messages with Siri’ feature. Below are the headphones that support this feature:

Let’s find out the activation process:

Step #2: Next, tap on “Announce Messages with Siri and turn the toggle on.

Note:  Keep in mind that Siri does not announce messages while using your phone or if the screen is not dark.

There is also an option to add Announce Messages with Siri to the Control Center to take action quickly. To do that, you can follow the below steps:

Step #2: Scroll down and locate ‘Announce Messages with Siri’ and tap on ‘+’ plus icon to add to the Control Center.

After Siri announces the messages, you can simply and quickly reply to the message by saying Reply, ‘I’ll reach office in an hour’ or Tell him, ‘I’m driving, I’ll call back.’

Once Siri recorded your reply message, it will also ask for your permission and repeat the message as well. To make it even quicker, you can also set the option to ignore the confirmation turning in the ‘Reply without Confirmation’ option under the Announce Messages with Siri in Notifications. 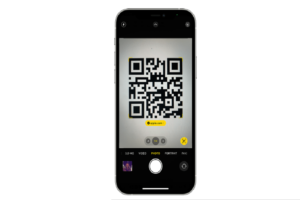 How To Cancel Apple Music Subscription on iPhone, Mac, Or PC
How To Send Happy New Year 2021 Stickers on WhatsApp On iPhone
Comment