Home » How To Tell If Someone Blocked Your Number On iPhone 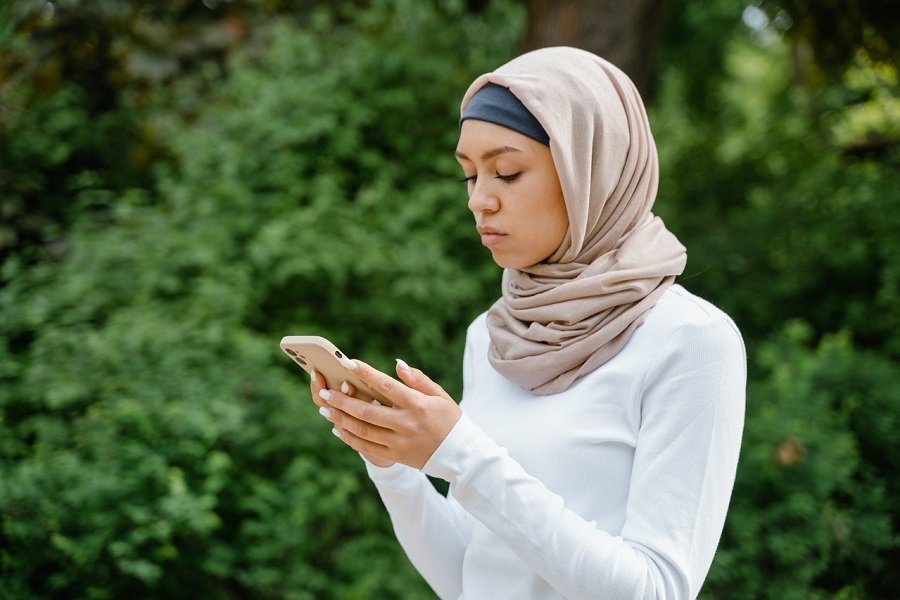 Don’t you get irritated or angry when someone doesn’t answer your calls or replies to your text messages? There can be a few reasons for these either they are out of network coverage area or they might be ignoring you or even worse they could have blocked you. Let’s just say that your number has been blocked but how can you know for sure. On WhatsApp we can get to know easily whether we are blocked or not but what about getting blocked on calls or text messages on iPhone.

But before you assume all the circumstance make sure that you have looked through all the other aspects of them not replying. Like they might have switched off the phone, the phone is out of battery, no cellular network coverage, the phone might be in airplane mode / DND mode, some issue with their SIM card, they have misplaced their phone etc. If you have gone through this and still got nothing than we can say that they have blocked your phone number. There are a few ways through which you can discover whether you have been blocked or not.

6 Methods To Tell If Someone Blocked Your Number On iPhone

Can you tell if someone blocked you on iPhone?

TagsHow To Tell If Someone Blocked Your Number On iPhone

Can I Download Emus4u For iPhone in 2022?
How To Reset All Settings On iPhone in iOS 16
Comment