Home » How To Stream Disney+ on iPhone, iPad, Mac, and Apple TV 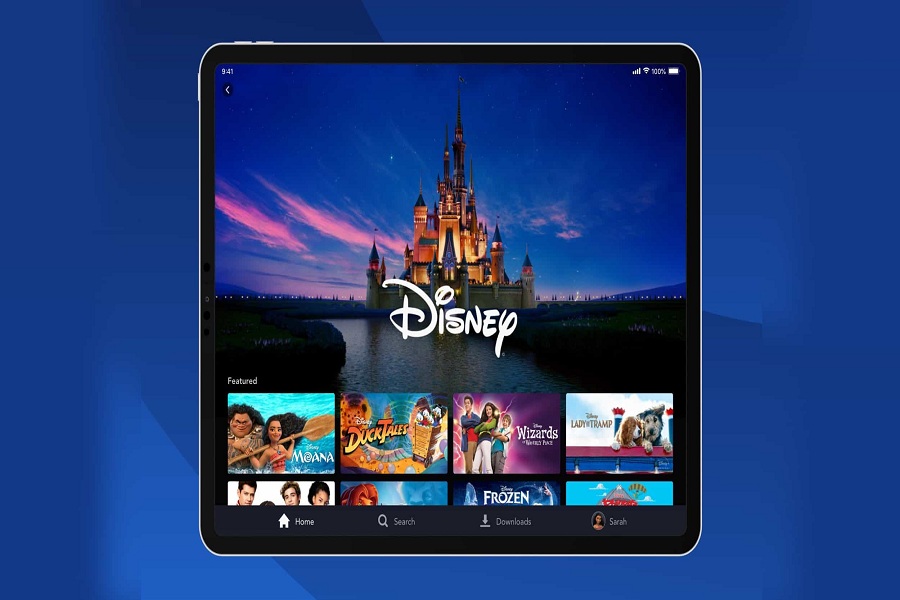 There is no doubt that Disney+ has a thousand TV shows and movies for kids and adults. Since the Disney Plus have every content from Walt Disney Studios, Twentieth Century Fox, Marvel Studios, Pixar, Lucasfilm, National Geographic and more, every user would like to get Disney+ on iPhone, iPad, Mac, and Apple TV.
Disney is pushing a library of more than 7,500 episodes and 500 films from their library within the first year, including a boatload of original content across the Disney family banners. So, you would have unlimited content to watch for almost three years with the Disney+ subscription. Whether you want to watch Disney+ on iPhone or Apple TV, you can simply download and install the app on your device to start the fun with Disney Plus. But, you should complete the signup process where you will have to pay some pennies.
Since the release of Disney+, everyone is asking questions about Disney Plus availability. They want to know that Disney Plus is available in their country or not. If no, then when will Disney+ release in that region. Let’s check out!

Disney Plus available in these countries

Before head over to the process of getting Disney+ on your Apple device, you should make sure that Disney+ is yet released in your area or not.

As for now, Disney Plus is available only in the United States, Canada, and Netherlands. It will soon roll out for other mentioned countries. There is no news about any other country (rather than the above).

How To Get Disney+ on iPhone, iPad, Mac, and Apple TV

First of all, you should go to the official Disney Plus website and sign up there. When you do the signup process, you have to select a monthly or yearly package, which will cost you $6.99 and $69.99, respectively. Once you subscribe to Disney Plus, you will get free Disney+ to access for a limited time, but after that, either you can cancel or continue Disney+ membership according to your choice.
Also, the new Disney+ App is also available for iPhone, iPad, and Apple TV, which you can download from the App Store according to your device. You can download Disney+ iOS app right now. But if you are a Mac user, then you will have to use the official to access Disney+ content because there is not Disney+ App for Mac not available yet.
Talking about Disney Plus India release, the streaming company is planning to provide its platform to the Hotstar, which expected to happen in the second quarter of 2021. Well, there is also a Disney+ Android app that is available for other Android users.
After the release of Disney+, other streaming services Netflix, Amazon Price, Apple TV Plus, and others have to play smart as Disney is the king of content. If you have used other streaming services before and now started using Disney+, then please do share your experience with us in the comment box. Also, you can share your reviews about the Disney+ app and its content.
TagsApple TV+ Disney Plus Disney+ iPad iPhone Mac