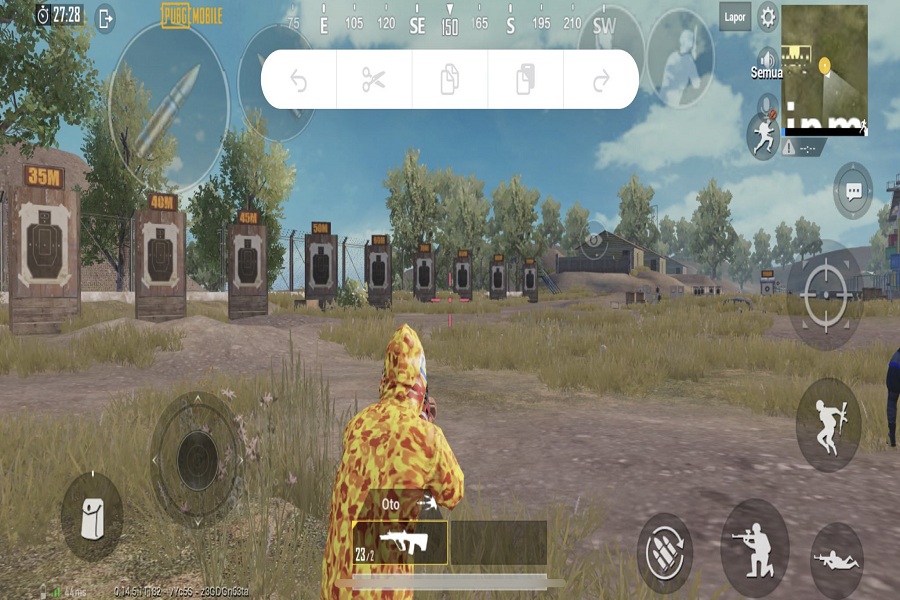 Apple’s latest iOS 13 landed with some awe-aspiring feature that we have never seen before. One of the best features of iOS 13 is “three-finger press,” which specially made for text editing purpose. The feature is great on the iPhone and especially on iPads. But, some people want to disable three fingers formatting bar popup in iOS 13. But why?
After updating iPhone devices to the latest iOS 13 updates, some PUBG and Fortnite gamers reported the bug on iOS 13. Yes, we are talking about the bug on iOS 13 stable version. With this three-finger feature, when you tap the screen with three fingers, you get the new popup bat that has copy-paste, etc. button. And the same thing happens while playing PUBG. It’s annoying when people use the third finger in the game to do some action and the irritating popup on the screen which spoils the complete mood of the game. However, after hearing an everyone’s complaining about three finger formatting bar bug, we have come to help to stop three-finger formatting bar in iOS 13.
Considering the reports of users about this iOS 13’s three-finger formatting bar glitch, Apple took a step and released the iOS 13.1 beta version for users which soon available for everyone. But you can install iOS 13.1 right now on your iPhone. So, let’s check out the process of downloading and installing iOS 13.1 to fix three-finger formatting popup on the screen while playing PUBG.

How To Disable Three Finger Formatting Settings While Playing PUBG

Step #1: First of all, you will need to download the iOS 13.1 beta profile from the betaprofile.com.

Step #2: Once it downloaded, you should restart your device.

Step #3: Now, you can go to Settings and the General.

Step #5: Tap to install and see the magic.

Also, there are iOS 13.1 beta 4 IPSW files available which you can download as well to enjoy the latest version of iOS.

That’s it! Hope that you have installed the latest iOS 13.1 beta on your device and got rid of bothersome three-finger formatting popup text editing. I guess now you are not facing any annoying popup while playing PUBG or Fortnite. Well, this is the first time when Apple has released the new update too fast after the final release of the main stable version. It’s been a few days of the release of iOS 13 and people have started a buzz about the glitches about its three-finger