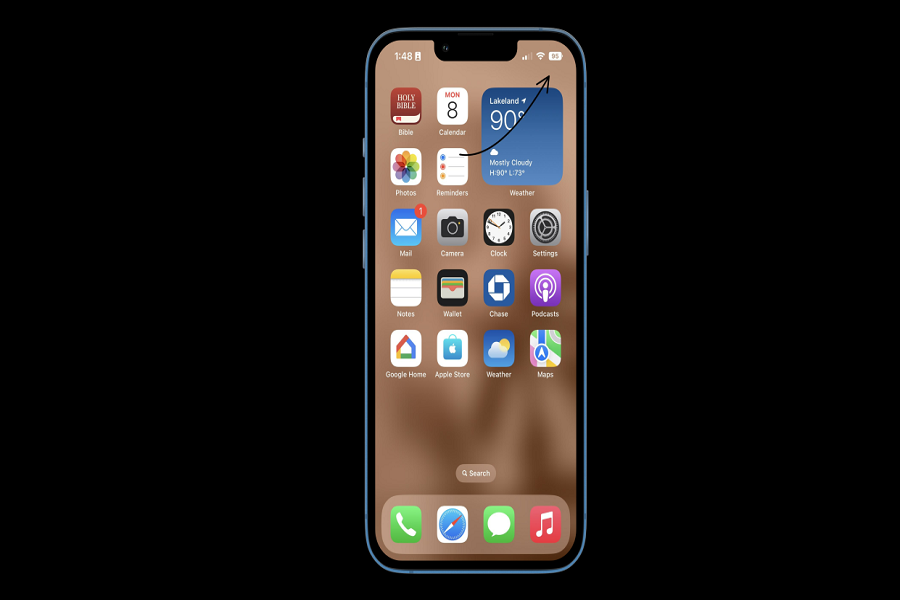 As an iOS user, I have always missed the feature to show battery percentage on my iPhone 13 Pro lock screen and home screen.

Why? Because Apple had no option to show battery % on iPhone. Since iPhone doesn’t show the battery on the screen, users must use the Control Centre to check the battery status, which is annoying sometimes.

After a decade, Apple is finally bringing the new most awaited addition to the iPhone models to show battery percentage on the lock screen and home screen.

Note: iOS 16 is currently available for beta testers. The final release will be available every September. Make sure that you have installed latest IOS 16 beta 5 to use this feature.

Did you follow the guide and add a battery percentage icon on iPhone 13 lock screen? If so, do share your feedback in the comment box. If you need more tips, don’t hesitate to ask through the comment section.