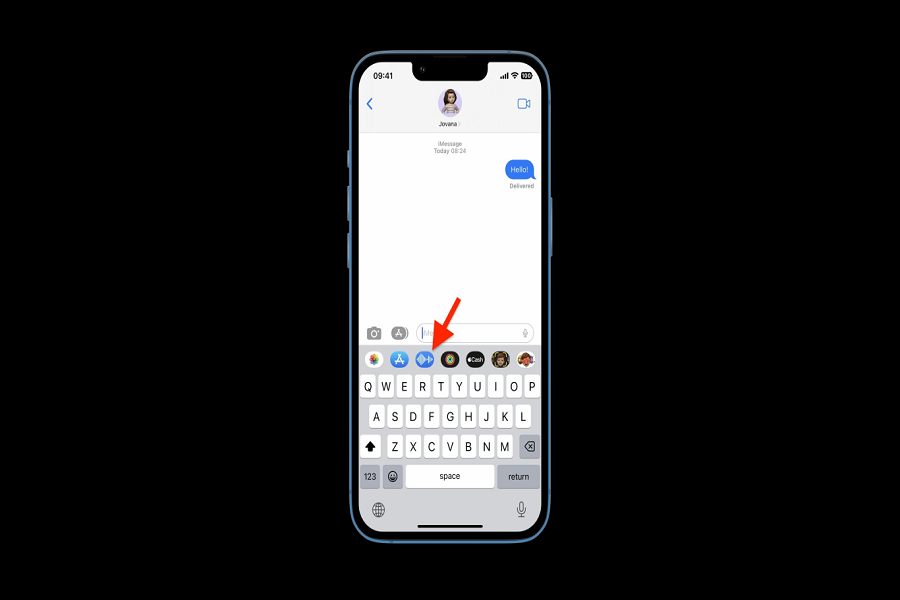 SMS text was originally offered for mobile phones, but now it has upgraded with even more cool features which does not just limit your phone to just texting. We have come a long way from simply texting from our mobile phones to sending pictures, videos, gifs, voice notes and much more. Currently you can record and send voice memos and saveon iPhones. This can assist you in taking notes, recording key talks, and much more. Texts might often fail to communicate exactly what’s on your mind – especially your tone and the wat you want to convey your message. This is when voice notes come in handy. You may effortlessly voice record your own words and communicate your emotions with pauses, tone, and exact stresses with this. Voice memos make your work easy as it does not consume much of your energy and saves you a lot of time. Just record voice memos and send it to your loved ones or convey a message with exact emotions that you want to portray.

Voice messaging is a quick communication tool that sends messages using voice medium. Voice messaging can be used instead of phone calls or text messages. Voice messages are becoming a more common way to deliver messages via iMessage. They can save you a lot of time if you want to communicate something that would be difficult or long and complicated to type.

Let us now demonstrate how to send a voice message on an iPhone running iOS 16.

How to send voice memo iOS 16

If you don’t want to send recorded voice directly to a person than you may first record it in voice memo app on your iPhone so that if you have to do any changes you may do it accordingly. After you have recorded the message you may send it to desired person by following the steps given below.

How to send voice messages on iMessages:

You may send voice memos by recording directly from the application such as iMessages. For this method you don’t need to record the message prior before sending it, you may directly open the conversation and start recording you message and send it immediately.

If you are still on iOS 15, you may access the voice note icon from the same location where the new Dictation icon appears in iOS 16.

That’s it, folks! These are two simple methods for sending a voice message on the iPhone. The processes are nearly identical as those for the iPad and Mac. However, these additional procedures to record a voice message are only available in Messages. On other chat services, you just press the microphone icon to begin recording. Please let me know your thoughts regarding the voice memo feature in the comments section down below.