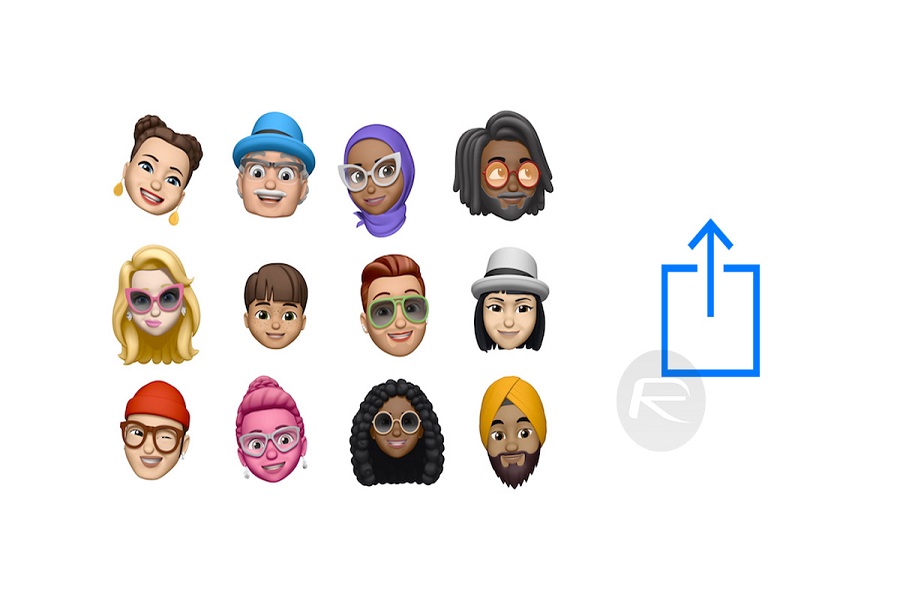 With the year’s biggest iOS 13 update, Apple added the new Memoji stickers function for its users as now people prefer to use expressions instead of words. Sometimes using expression make your conversation worthwhile than using words. Well, we have already discussed how to create, customize and use Memoji on iOS 13, and now here we are gonna show you how to send  Memoji on WhatsApp on iPhone in iOS 13.
Well, it’s quite simple to use Memoji stickers in iOS 13 messenger app, but have you ever tried to use Memoji stickers on WhatsApp on your iPhone? If no, then I guess it’s the great idea to send Memoji on WhatsApp conversation in iOS 13 device. And yes, that’s possible on your iPhone running the latest iOS 13. So, if you are excited about using Memoji stickers in WhatsApp to make your chat more charming, then here’s the easy guide to doing it now.

How To Use Memoji on WhatsApp in iOS 13 on iPhone

Note: Make sure that your iPhone is updated to the latest version of iOS 13 to use the new Memoji feature on WhatsApp.

Step #1: First of all, launch the WhatsApp on your iPhone with iOS 13.

Step #2: Next, select the conversation where you want to send the Memoji stickers.

Step #3: Now tap on the smiley face icon at the bottom left side of the keyboard to get the Emoji section.

Step #4: Here, tap on Continue to customize Memjio if it’s not ready.

Step #5: Now, you can tap on the three faces icon above the Emoji keyboard and choose the Memoji you want to send.

Also, there you can make some customization in Memoji to add skin, hair, eyebrows, nose, mouth, and more.

This is how you can send Memoji stickers in WhatsApp chats in iOS 13 devices to make your conversation more interesting and real.  Do you use Memoji a lot? Which Memoji do you prefer to use the most in which app? Anything else you still miss in Memoji? You can share everything in the comment box.
TagsiOS 13 iPhone Memoji Stickers WhatsApp 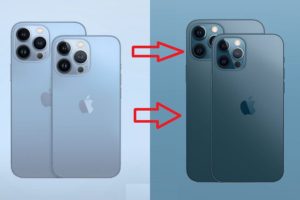 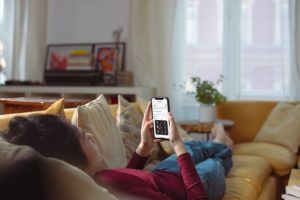