Home » How to Screen Record on iPhone, iPad, and iPad Touch 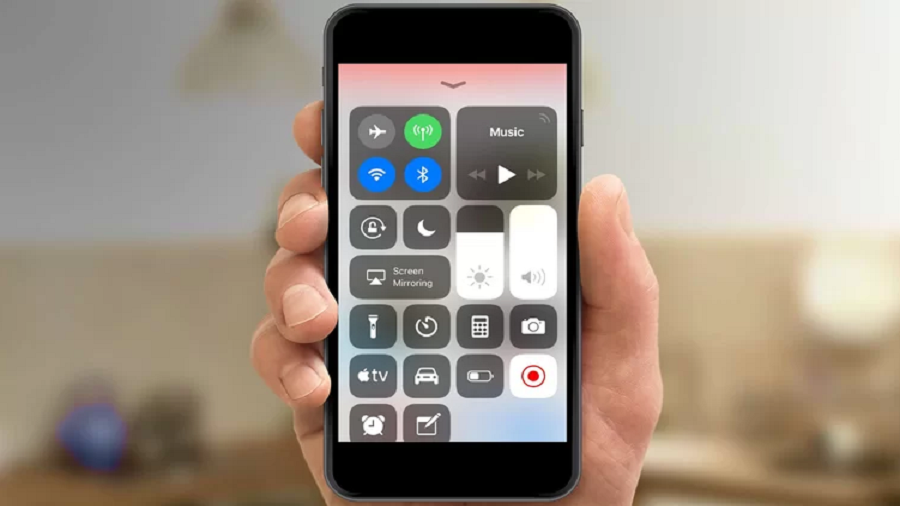 Apple has added a built-in feature of screen record with the launch of iOS 11. So, now every device running on iOS 11 or later versions like iOS 12 and the new iOS 13 then, you can screen record on iPhone within a few clicks. Users can process screen recording and capture sound on the iPhone, iPad, or iPod touch. Recording screen on the iPhone is as easy as taking screenshots on the phone by pressing Home Button and Power Key simultaneously.

Earlier, there wasn’t such feature available by Apple. Users had to download apps like AirShou to screen on iPhone and other iOS devices. Even a few years ago taking screenshot was a big thing and now screen record on the iPhone has become just a next normal feature. But a lot of people don’t know how to screen record on iOS 12 or iOS 11 since to enable Screen Record you need to make changes in your iPhone settings. So here we have made a complete guide to make this procedure easier for you.

Step #2: Now navigate to Control Center => Customize Controls, and then click “green plus icon” next to Screen Recording.

Step #4: You have to press on the “gray record icon” and tap Microphone if it is off.

Step #6: Now navigate to the screen to record the video. If the app allows recording audio with screen recording then, the audio will also be captured. (Try this on YouTube)

Step #7: To stop Screen recording on the iPhone open Control Center and tap red record icon or tap the red status bar at the top of your screen and click Stop on the prompt again.

Step #8: You can find the recorded video in the Photos app.

How to edit the screen recording’s video on the iPhone

As we said in the screen recording process that you will find the recorded video in the photos app. So if you want to use the video for any project or making a video guide then you can easily edit the video on your device.

Now, with this simple easy steps, you can screen record on your iPhone device and share the video on the social media apps or by email, you can use them you a tutorial guide or include it in your presentation or project. 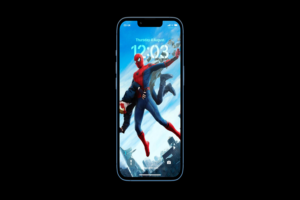 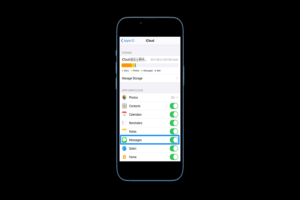 How To See Recently Deleted Messages on iPhone?