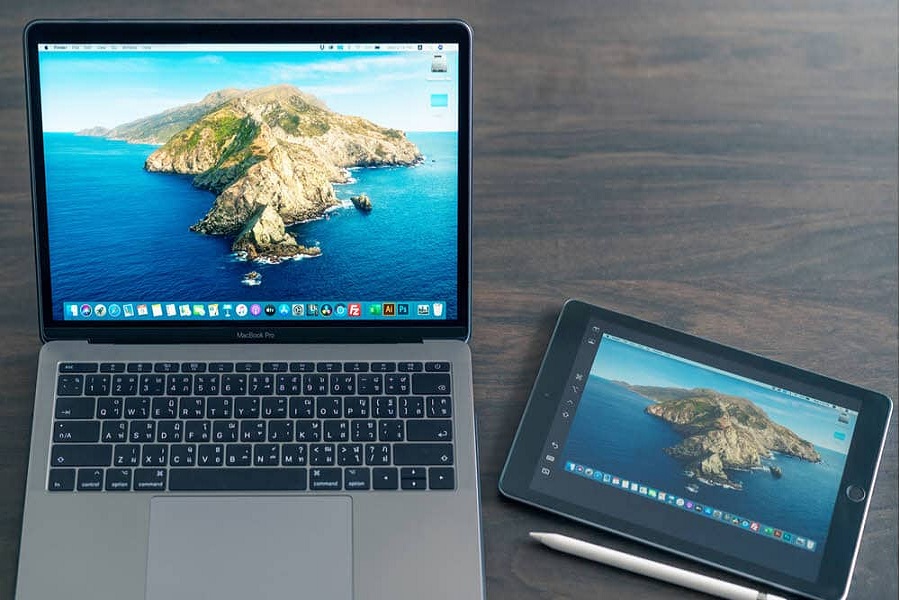 The gadget market has been ruled by Apple since its very inception. Inclusion of people from all spheres and continuous betterment in all its products keeps it at the top.

The Worldwide Developers Conference, that is, WWDC held virtually from 7th June, 2021 to 11th June, 2021 witnessed some major announcements made by Apple. iOS 15 along with watchOS 8, macOS Monterey and much more was brought into the picture. The latest iPadOS operating system which is iPadOS 15 was also introduced during this annual event. With a revolutionized system that is going to make multitasking easier and seamless than ever, the iPadOS introduced a brand new home screen design that comes equipped with new tools that might reduce the time you spend in front of the screen by systematically reducing the distractions. But do not worry, you would still be able to get pings from all your important contacts.

However, some features of this latest operating system might leave people scratching their heads figuring out how it actually works. One such feature that has left people in a kind of frenzy is the screen mirroring. The iPadOS 15 is brand new and hence users are finding it difficult to use the screen mirroring feature. So, here are some of the ways you easily screen mirror your iPad device with iPadOS 15 to Apple TV, Mac or PC.

Before even trying this feature make sure you have a device that supports the screen mirroring feature. However, the devices supporting iOS do not necessarily support iPadOS as it is much more advanced and smarter. iPads with Apple A8/A8X chips and the later versions of it support iPadOS.

There is no third party software involved in this process. Simply connect your Apple TV and iPad to the same Wi-Fi network and set the control centre on your iPad properly. Make sure that the Screen Mirroring is turned on. If it is not, turn it on and select Apple TV. This would enable screen mirroring to your target Apple TV.

To screen mirror your iPad device with iPadOS 15 to PC or Mac, you would need to have the 5K Player server on your system, that is, Mac or PC. If you do not have 5K Player already, install it on your Mac or PC and launch it. Make sure that your Mac or PC is connected to the same Wi-Fi network your iPad is connected with. Enable the “Airplay” and switch it to the iPad with iPadOS 15. Set the Control Centre properly and tap on the icon that says Screen Mirroring. Your device will now automatically detect the compatible devices. Click on the 5K Player on the given list and now enjoy the contents you like with screen mirroring on your Mac or PC.

So, if you are a new iPadOS 15 user and not able to figure out how to use the screen mirroring feature, follow these steps to enjoy the feature hassle-free. 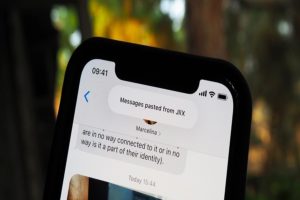 iOS 15 Copy/Paste Not Working: How to Fix It? 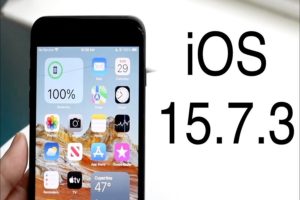 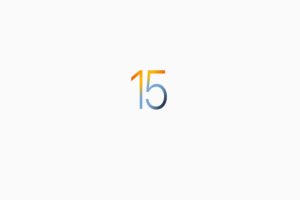 How To iOS 15.7 Jailbreak No Computer?