Home » How To Reset Apple AirTag 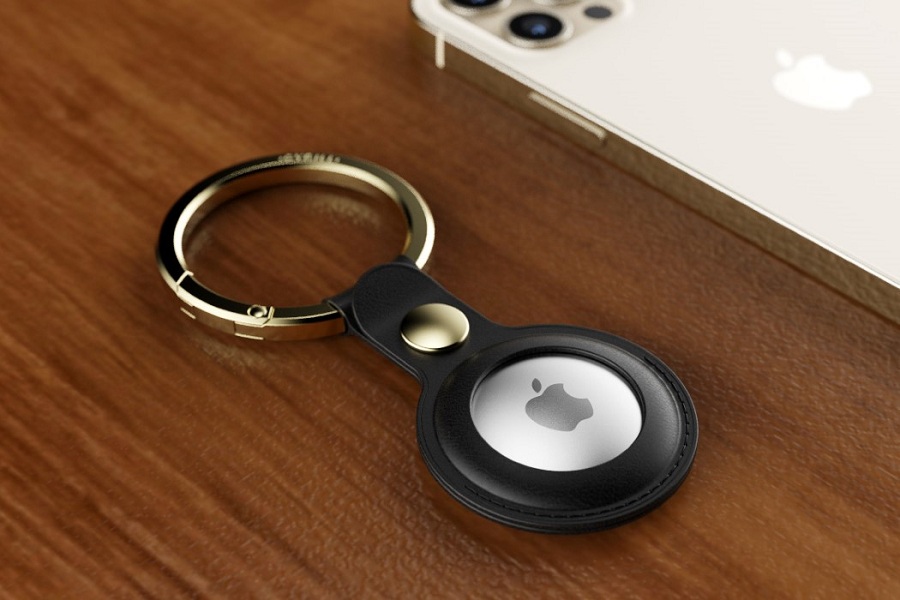 Apple’s newer AirTag is a cutting-edge product. It helps a lot to find my wallet and keys. After using it for a couple of days, one of my friends asked to use it at once. Hence, I wondered how I could reset AirTag if I want to lend it to my friend or family member.

According to Apple, the AirTag can only be connected with one Apple ID or Apple user. Hence, it will be necessary to completely reset your AirTag if you are giving it or selling it to someone else. As per Apple’s term, if a person who erased AirTag is no within the Bluetooth rank of AirTag, the other person can use that AirTag just by resetting it. Hence, it needs to be removed from your Apple ID to use or activate my other users.

Without wasting much time, let’s get to the main steps.

How To Reset An AirTag

Note: While doing the reset process, make sure that the connected iPhone is in AirTag’s Bluetooth rang.

Can someone use stolen AirTag?

I also seen these kinds of questions like would some use the stolen AirTag. Hence, I also tried to follow the process like above without deleting AirTag, and then I took close to my iPhone, it still recognized AirTag. Even though I thought let’s set it up, but it said, “This AirTag is connected to another Apple ID.” In the end, I understood it is not possible to use stolen AirTag.

Are you using AirTag? Was this article useful? Need more tips regarding the use of AirTag? Don’t hesitate to ask us through the comment section.

iPhone 13 to have 120 Hz AMOLED screens made by Samsung
How to use App Tracking Transparency on iOS 14.5
Comment