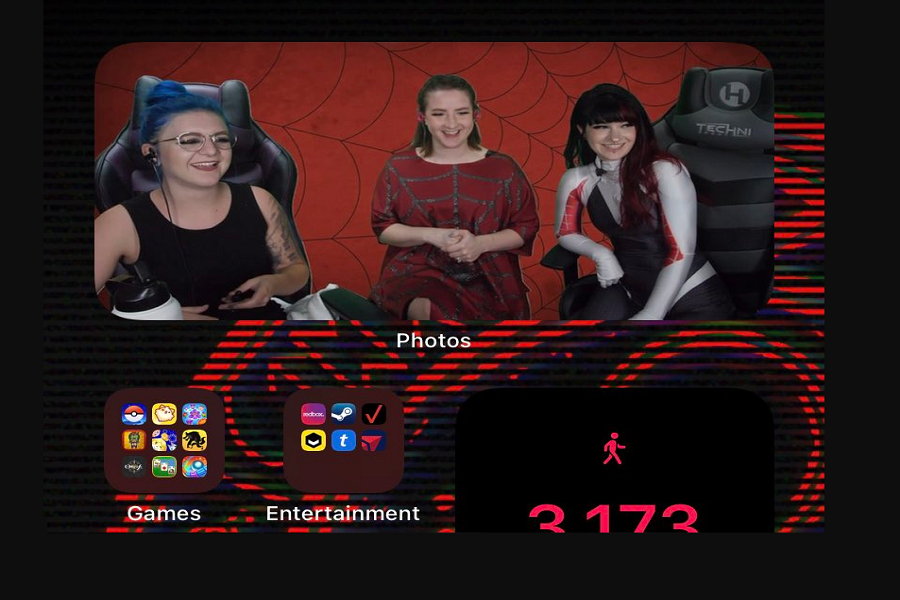 While most of the people are liked the new photo widget function which randomly shows some of your best images on the iOS 14 home screen using artificial intelligence, some people are annoyed with that feature that also pops up some photos they don’t like.

Even I noticed that Siri intelligence is showing some embarrassing and individual pictures on the photo widgets on my iPhone’s home screen. Well, the feature is good since it makes the iOS 14 home screen very charming. But what if it shows the image on the home screen you don’t want to show your family or friends. In that case, this guide will help you to sidekick image from the photo widget on your iPhone.

Step #2: Find the Photo Widget and tap the image shown in the Photos widget on the Home screen to open it in Photos.

Step #3: Now you can see the image in the Photo app, you need to tap on Share menu.

Step #4: Choose the option “Remove from Featured Photos” to instantly remove it from the Featured section.

Now go back to your iPhone’s home screen where the Photo Widget appears, you won’t see that embarrassing photo on the home screen now. I guess you would be wondering to change feature photo on Photo Widget, right? If so, then unluckily, there is no way to change that image yet. iOS 14’s artificial intelligence will automatically change and shows the photos on the photo widget.

But you can go through our other guide to select a specific photo to iOS 14 home screen with the third-party app. Even you can add multiple photos to the home screen as per your choice.

Furthermore, there are many other iOS 14 widgets apps you can use to make your iPhone’s home screen amazing with a lot of customisation. With more than 5.7 million downloads, these apps became popular within a few days.

I hope Apple will add the new feature soon to let users select a few images to show on the Photo widget. Another thing that annoys me a lot you can not the app name or label from the home screen. If you have any idea how to do it, then share with us in the comment box. 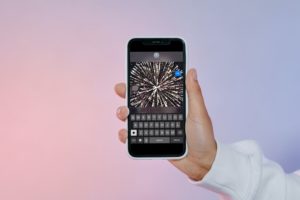 Notification Badges Not Showing On App Library On iOS 14
PS5 Preorders Starts on Amazon: Grab It Before It Ends
Comment