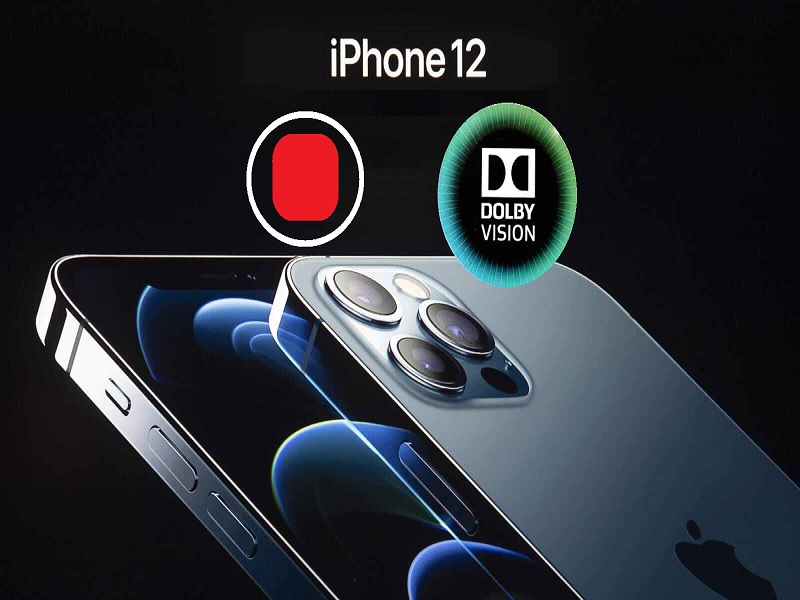 iPhones are always known for their picture and video recording capabilities and by adding Dolby Vision recording support, Apple has once again moved into a leading position in its competition. And on the new iPhone 12 series, one can record as well as edit 4K Dolby Vision videos without facing any issues. This is something that Android smartphones cannot do.

Steps to toggle between on and off Dolby Vision HDR video on iPhone 12:

Note that there is no option to turn HDR video on and off directly from the Camera App and you need to go into the camera settings to use this option. But the camera app does allow users to quickly switch between 4K/1080p and different frame rates.

Apple has explained that it has jumped from 8-bit to 10-bit video so you get 60x more colors. And 60 times more colours means 700 million colors! Apple also adds that even professional filmmakers use post processing to add an HDR effect and their cameras don’t support HDR that’s why Apple focused on Dolby vision HDR recording.

You can obviously watch Dolby Vision HDR video right on your iPhone. We have tried playing the HDR videos on Samsung Galaxy Note 20 Ultra and most high-end TVs like LG, Panasonic, Philips, TCL, Sony do support Dolby Vision video format and it played HDR video from the iPhone 12 just fine. However the same video on the OnePlus 8T was not able to play it back showing a black screen instead.

On YouTube there was no problem uploading the file however when playing it back it appeared washed out and overexposed. It looks like YouTube does not have proper support for HDR content as of now.

To take a look at file sizes to see if HDR video consumed more space compared to traditional, non-HDR video or not, we recorded the same 1-minute scene from a tripod to ensure consistency and here are the results-

Typically 10-bit video takes up a lot of space but Apple seems to be using a form of compression that reduces size significantly and the actual file size is just barely larger than a standard no-HDR video. In contrast the Most Compatible format (H.264 codec) results in files that are nearly twice as large.