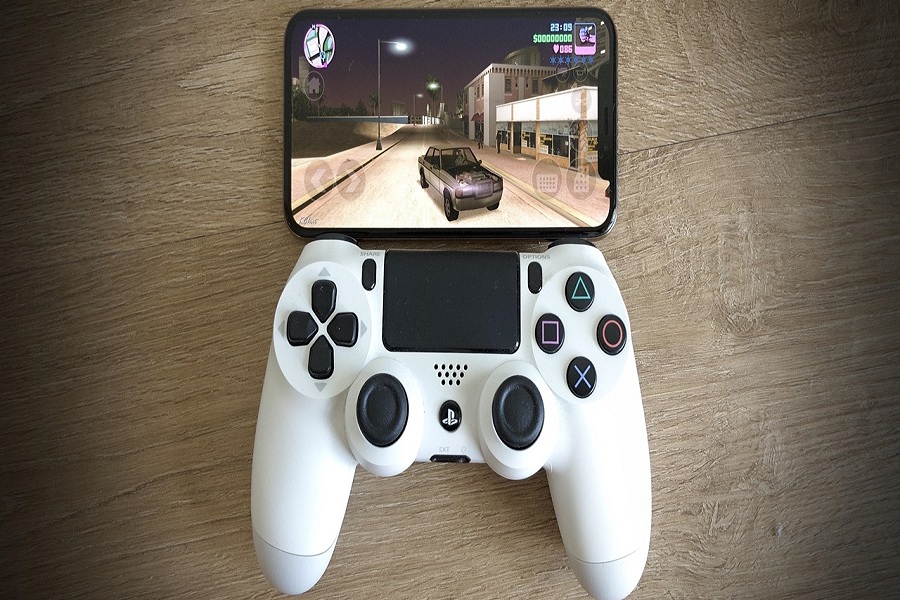 Since Apple released its most advanced gaming platform Apple Arcade, many people worldwide are happy to get it and enjoy games at their home on their iPhones and iPads. The great thing is Apple Arcade includes hundreds of games that you can play using Xbox Controller. But after the release of iOS 14, some people are confused about the process of connecting Xbox One control to iPhone on iOS 14.

If you often play Apple Arcade games on your iPhone and now do not have an idea how to paid Xbox One control to iPhone in iOS 14 update, then here we are going to show you how you can do it. But every game in Apple Arcade doesn’t support game controller, so if you are not able to play certain games with the controller, then it doesn’t mean something wrong with the connection. So keep that in your mind as well. Without further ado, let get on the guide!

How to Connect Xbox One Controller to iOS 14 Device

Step #2: Next, tap on the Bluetooth option.

Step #3: If you are connecting it for the first time, then press and hold the Xbox Button for around 5 seconds until you see the white light start blinking.

In case if you have previously paired with your iPhone then press the Xbox button to turn on and then hold the reset button.

Step #4: Once the white light starts blinking on your Xbox controller, your controller is ready to connect.

Step #5: Now, you can check on your iOS device setting; it will show you a message, “Xbox Wireless Controller would like to pair with your iPhone”, so just tap Pair.

Step #6: In a case, if you don’t find Xbox Controller, then disable and re-enable the Bluetooth of the iPhone.

Step #7: Now tap on the Xbox Wireless Controller to pair in the iPhone Bluetooth Settings menu.

Step #8: If the controller is paired with the iPhone, you will see the white light on the Xbox Button will stop blinking and will completely turn on.

Steps To Unpair Xbox One Controller From iPhone

Step #1: First of all, go to the Settings on your iPhone.

Step #3: Now tap on (i), next to the Xbox Wireless Controller.

Step #4: Your last step is step on Forget This Device.

Hope you followed the guide carefully and now have the complete idea on how to pair and unpaid Xbox One Controller to your iPhone running iOS 14. While following this guide, if you come across any problem, please feel free to ask us in the comment section. Need anything about iOS 14? We are always there for you! 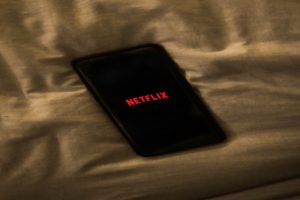 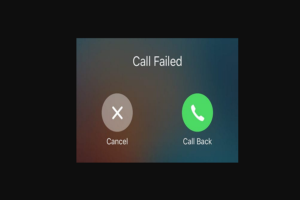 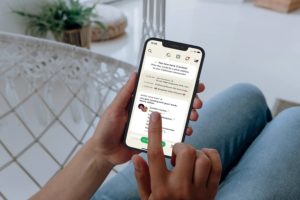 How Do I Invite Someone To Clubhouse on iPhone