Home » How To Listen to Songs Together On iOS 15.1 Via SharePlay 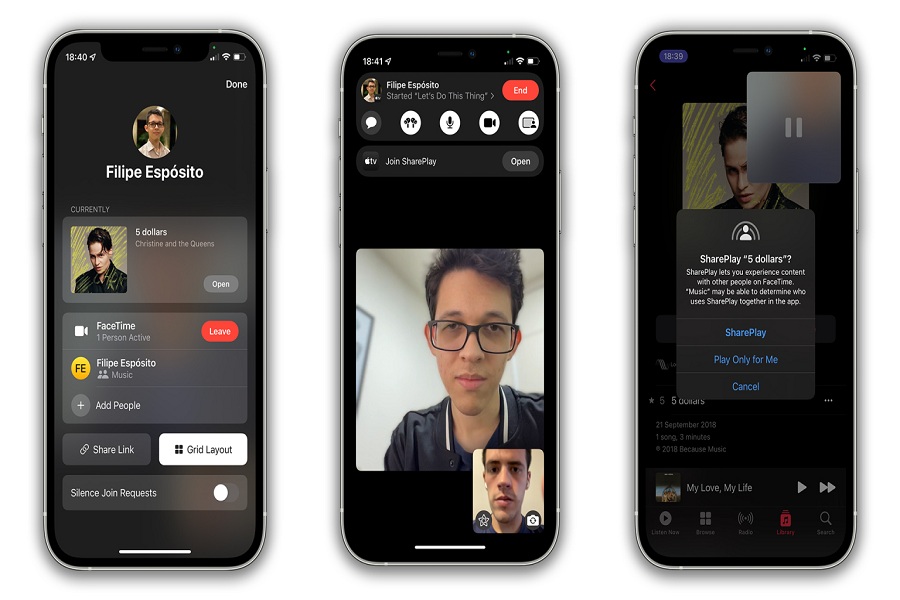 At the WWDC21 Event, Apple impressed everyone by showcasing the new SharePlay function. This FaceTime integrated feature allows users to have a party together by sharing a screen, listening to music, watching movies, and more while sitting at another corner of the world.

It is a bit of late, but finally, you will be able to enjoy your favorite playlists on Apple Music and Spotify. It doesn’t matter where you are; if you have an iPhone with iOS 15.1, you will be able to listen to the song with your partner SharePlay on FaceTime call. Yes, the FaceTime app has the feature to share your iPhone screen with other people on FaceTime call even if they are using non-Apple devices. Without wasting much time, let’s find out how to share and play music together on iPhone in iOS 15.1 on FaceTime screen sharing.

How To Share Music Screen On FaceTime SharePlay in iOS 15.1

Note: Sharing screen on iPhone via FaceTime is only working on iOS 15 beta 2 or later.

After tapping on the new Screen Share or SharePlay button, the user will play songs and share the screen on iPhone while being on FaceTime call. I guess it is a great innovation by Apple as previously, the user had to record screen and capture screen to share with another person.

Moreover, users can use this feature to watch a movie together or share the best gameplay with friends, or screen any guide to do things.

Have you tested this feature yet? Do you think it would be the best futuristic function by Apple? Please share your feedback in the comment box. 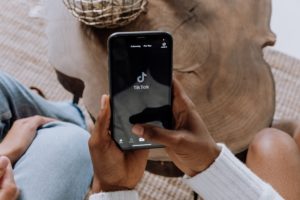 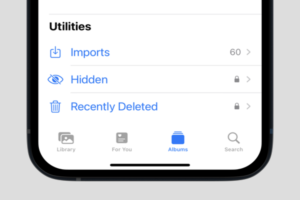 How To Hide Multiple Photos In iOS 16 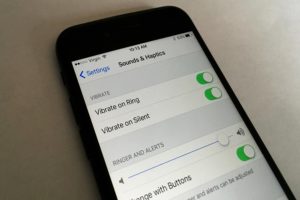 How to change vibration intensity iPhone 13