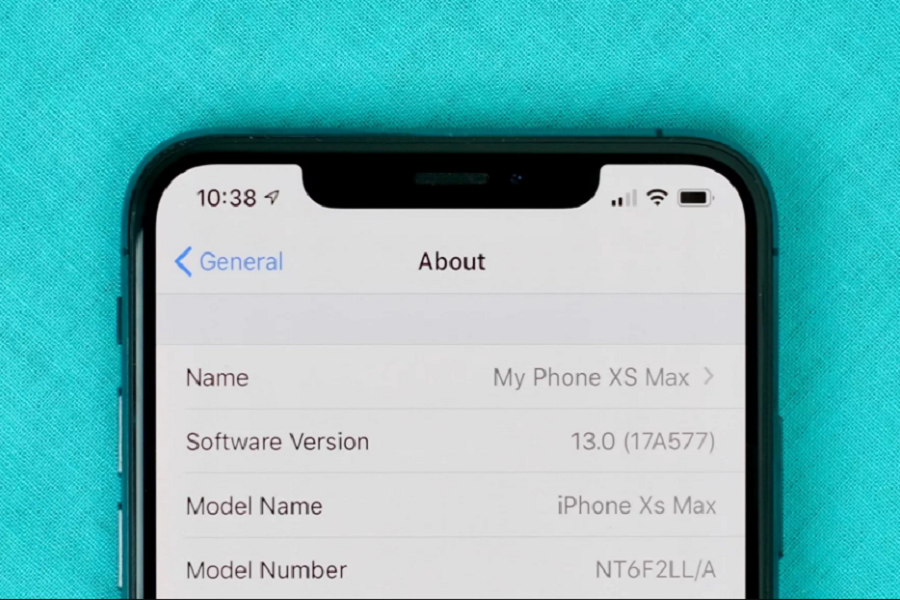 As Apple has officially released the final stable version of iOS 13 for iPhone SE and later devices, people have been wondering to download iOS 13 public version on their devices. Since the release of iOS 13 Beta as the WWDC, the early birds were testing the beta version of the Update. But now, the stable iOS 13 has been landed, so the testers now want to remove iOS 13 beta and install official iOS 13 release.
With the release iOS 13 update, Apple has done a great job by adding some amazing features. Well, it isn’t a very hard task to uninstall iOS 13 beta and install iOS 13 official version. But you should check out first that your iPhone is compatible with iOS 13 or not. So, the time has come to download iOS 13 official updates and say goodbye to some glitches and bugs of iOS 13 beta version. Let’s see how to delete iOS 13 beta to install official iOS 13 update!

How to Upgrade Your iPhone to the Latest iOS 13 OTA

Note: Before you go ahead to the process of downloading and installing iOS 13 public release, we suggest you create a backup of your iPhone data to make sure you won’t lose your important data in a case of any problem in the updating process.

Step #1: First of all, open Settings app on your device.

Note: Only iOS 13 beta testers can see this option. If you are running iOS 12, you won’t see this profile on your iPhone.

Step #5: Apple may ask you to enter your screen lock passcode; enter the passcode.

Step #6: Now, you need to shut down your iPhone. To restart your iPhone, just hold down the power button for a few seconds until you see an Apple logo on the screen.

Step #7: Once you have removed the beta profile of iOS 13 from your iPhone, you can download and install the public version via an (OTA) over-the-air update.

If you prefer to use Mac or PC to install iOS 13, then you can follow this method:

Step #1: First, shut down your iPhone or iPad.

Step #2: Next, connect your device to your Mac or computer via lightning cable.

Step #3: While your device is connected to the computer, press and hold sleep/wake and home buttons simultaneously.

If you are using iPhone 7 or later, you need to hold downside and volume down buttons.

Note: Keep in mind that you shouldn’t release the buttons even if you see an Apple logo; you have to hold the buttons until your device shows the Recovery mode symbol.

Step #5: Now, your computer will prompt you again to click the Update button to download and install the public profile of iOS 13.

Note: iPhone 8 and later device users should put their device in recovery mode

Step #1: Close iTunes (if it is open on your Mac or computer).

Step #2: Now connect your device to the computer through lightning cable.

Step #4: Press and release the volume up and then down button; next press and hold the side button until recovery mode screen does not appear on your device.

Step #: That’s it! Your iOS device will download and install iOS 13 or iPadOS 13.

Note: If your device gives you two options of ‘Update’ and ‘Restore,’ you should choose the first one, i.e., Update. If you select Restore, it will delete all your device data. If you have already taken a backup of your device, you should not worry.

So, these were two methods to update your device to the latest iOS 13 update. Hope you followed the guide carefully and install the iOS 13 update successfully on your phone. As there are a bunch of new features, Apple has added to the latest iOS update, among them, which features you enjoyed a lot? Do not forget to share your comments below!
TagsInstall iOS 13 Official iOS 13 Remove iOS 13 beta 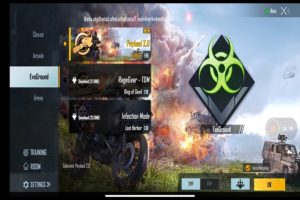 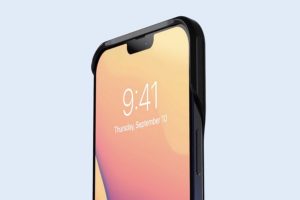 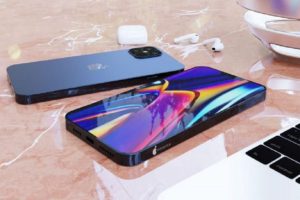 Apple may go for “No Lightning Port in the iPhones” from 2021, says Kuo
Comment