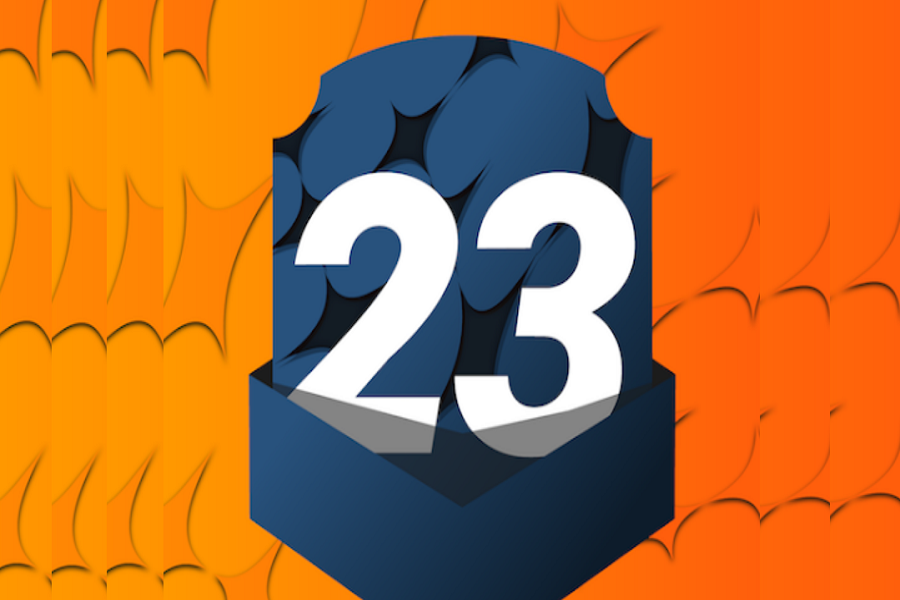 For those nerds who love FIFA games, Madfut is the new madness for them since Madfut 23 is here for every device. Madfut 23 is the upgraded version of last year’s Madfut 22.

The third-party makers Madfut have developed Madfut 23 for FIFA fans as this is one of the best sports games for FIFA lovers in 2022. The game included new season, fun gameplay and creative challengers to keep games engaging.

Earlier, it was Madfut 23 available as early access for fans. Now the game makers are finally releasing Madfut 23 for iOS, and Android.

How to get Madfut 23 on Android

Since the Madfut 23 iOS beta is complete and no official version of the game is available for iPhone on the App Store, there is no way to download Madfut 23 on iOS. But Madfut 23 iOS release is expected in a couple of days in this weekend.

Madfut 23 also available to download for PC with the help of Bluestacks since Madfut 23 Android version is officially available. Hence, you can download Madfut 23 on a PC using the Bluestacks emulator.

Yes, Madfut 23 has officially been released for Android and will also release for iPhone soon.

IOS users cannot get Madfut 23 on iPhone since the app is not officially available on the App Store.

Yes, you can use the Bluestacks emulator on your PC to download Madfut 23 on PC and start playing.

Can you play Madfut 23 offline?

Yes, there are specific modes users can play Madfut 23 offline.

Are there Madfut 23 Hack unlimited packs?

Currently, there is no Madfut 23 Hack available to get money and coins.