Home » How to get iPhone Emojis on Android 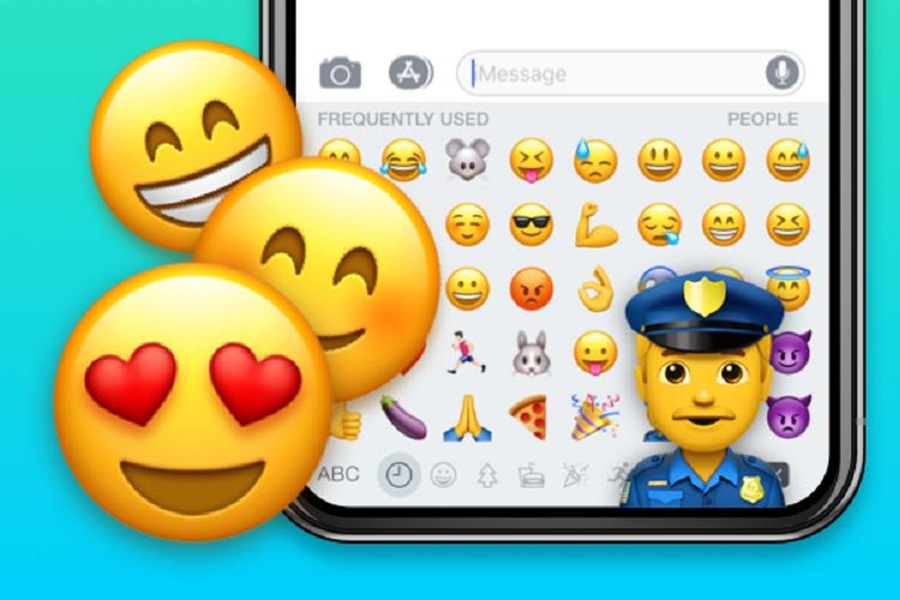 Sometimes, even Android users want to show another person they have an iPhone instead of an Android device. Even when I was using Android, I always wanted to have iOS emojis instead of Android emojis. However, Google is trying to add and tweaking emojis on Android; they still cannot beat iOS emojis. Considering the craze of iPhone emojis for Android among users, we have prepared this guide to show you how you can get Apple iPhone emojis for Android.

How to get iPhone Emojis on Android

How to get iPhone Emojis on Android without Root

Similarly, you can also use other third-party apps like Emoji Font 3 and Emoji Fonts for FlipFont 10 to get iOS emojis on Android. Both apps are not available on Google Play Store yet. You can get the APK file from Google.

Note: This method will help to get iPhone emojis on Android exactly. But you need to root your device first.

Was it simple, right?

You can choose any of the above methods to get iOS emojis on an Android device for free and feel like using an iPhone. There are many other keyboard apps available claiming to have the exact iOS keywords and emojis. You can try them as well.

After following the above method and using iPhone emojis on your iPhone, don’t forget to share your feedback with us in the comment box. Need more help? You can ask via comments.

TagsHow to get iPhone Emojis on Android 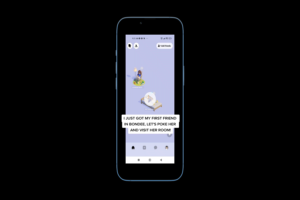